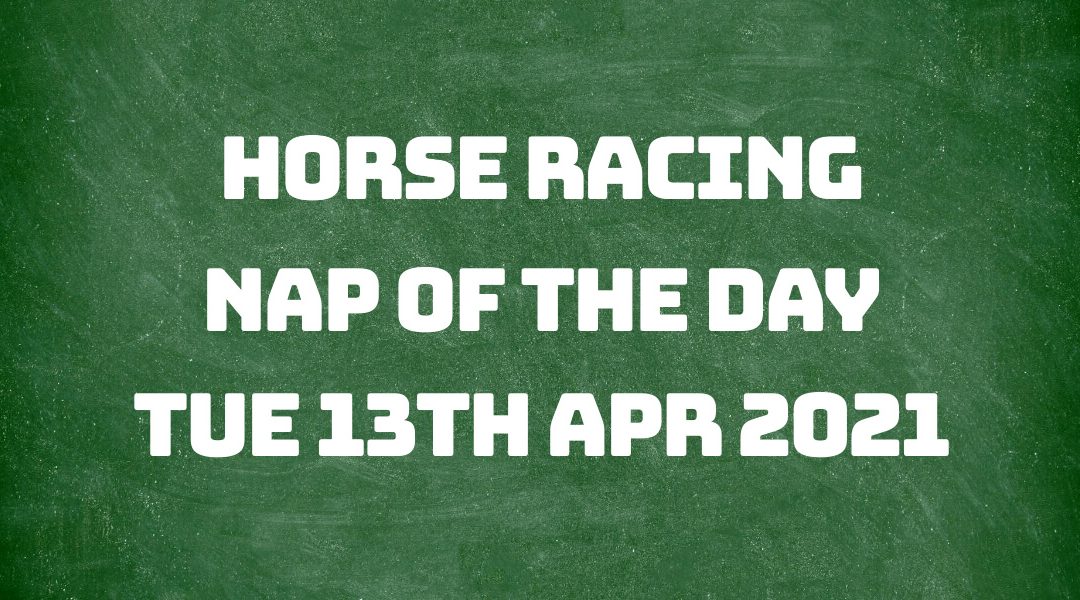 Yesterday our selection Artisan Bleu ran in the 7.50 pm race at Wolverhampton and won by three-quarters of a length, at odds of 1.97 BSP At Betfair and 10/11 SP at the bookies.

He didn't have the best of starts and ran towards the rear of the pack. However, he made some good headway with two furlongs left to travel and took the lead with one left to run. He kept on and got us back into the winning ways once again.

Today's selection is First Class Return and runs in the 2.00 pm race at Southwell.

The going is classed as good today at Southwell, over their jumps course. The race is a class four Handicap Chase, running over three miles and half a furlong. Seven runners are headed to post, and the age criteria are for five-year-olds and upwards. The youngest is a seven-year-old, the eldest a twelve-year-old.

First Class Return is undoubtedly the standout horse in this race, with his recent form far superior to any of the others running in this race. However, I wouldn't rule out William Of Orange, despite his current price of 12/1. He is capable of running very well and is never too far behind the leading pack. He could spring a surprise result. However, I really can't see First Class Return failing here; he looks to be in a different class to the rest.

First Class Return has eleven tips to his name, with Antony and Mr Mafia picking up one each.

Olly Murphy is our trainer for this NAP today and has a recent run to form figure of fifty-six per cent. He's successfully landed winners in five of his last twenty-five races, with an additional five resulting in a placing position over the last couple of weeks.

Harry Skelton is on board for Olly and has won twelve of his last fifty-seven races during the previous two weeks. On top of that, he's also steered twelve into a place. He's only ridden for Olly twice lately but one of these did result in a win. He has also been on board First Class Return in his last two races, both of which won.

First Class Return last ran thirteen days ago, and is proven over the dual course and distance. In his last race, he won by an impressive twelve lengths when running in a class four at Southwell, over the same distance as today. He won the race before that, by a distance of an even more impressive twenty-five lengths, again at Southwell over the same distance. Then three races back, he finished in the second position by nine and a half lengths, running in a class five race at Ayr, over two miles, four and a half furlongs. So it's clear to see that the conditions at Southwell suit him perfectly, and he should run well again today for us.

First Class Return is available at odds of 11/10 across several bookies, including over at Paddy Power. Betfair has him priced up at 2.22.