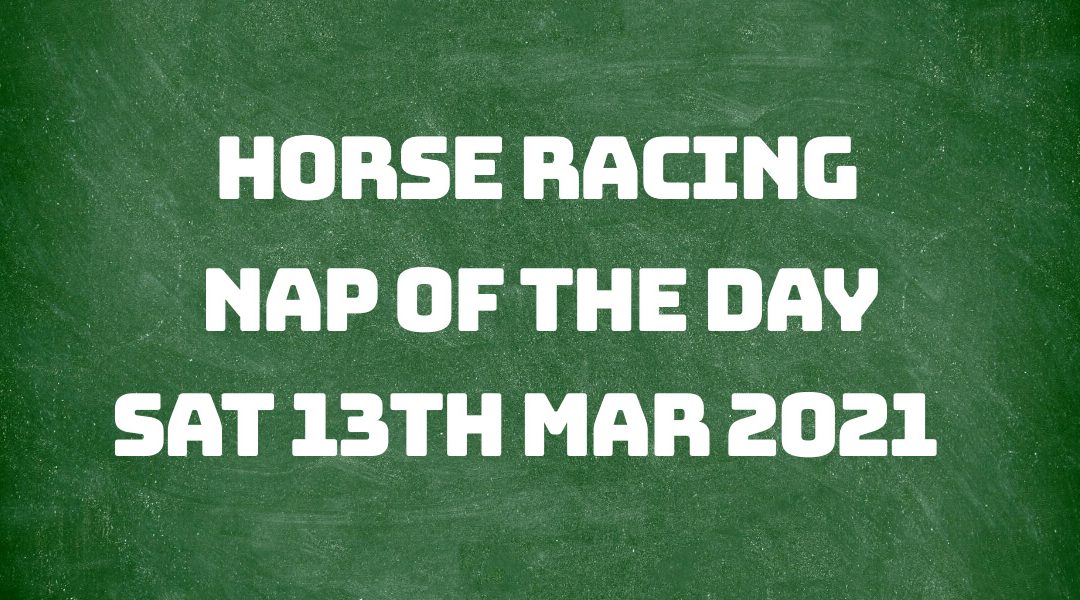 Yesterday our selection Swiss Pride ran in the 3.50 pm race at Lingfield and won by a nose, at odds of 3.3 BSP at Betfair and 2/1 SP at the bookies.

He started off running in the middle of the pack and had plenty still to do with two furlongs left to run. Then, within the final furlong, he ran on well and led in the final strides of the race. He left it late but managed the win in the end.

Today's selection is Moraaheq and runs in the 6.20 pm race at Chelmsford.

The going today at Chelmsford is classed as standard over their Polytrack all-weather course. The race is a class four handicap, being run over a distance of one mile. Five runners are competing, and the age criteria are for three-year-olds only.

All the horses in this race have had a taste of victory recently, but if I had to pick one that may threaten our chances of winning today, it would be Babajan. Despite only finishing fourth last time, he wasn't too far off the leaders and won his two races before that. Richard Hannon in is good form lately, so I will be keeping a close eye on him. However, Moraaheq certainly looks capable of winning for us today, with a nice win over seven furlongs last time twenty-four days ago.

Moraaheq has seven tips to his name, three for No Recollection, two for Henrik, and one for Babajan and Majestic Tejaan.

Roger Varian is our trainer for our NAP of the day and has a recent run to form figure of fifty-seven per cent. He's seen just the one winner from seven entries over the last fourteen days, with two of these races resulting in a place.

Jack Mitchell is the jockey on board for us today; he has won two of his last twenty-two races over the last fortnight. He's also secured five additional places over the same period. Recently he's had two races where he rode for Roger, with one resulting in a win, the other unplaced.