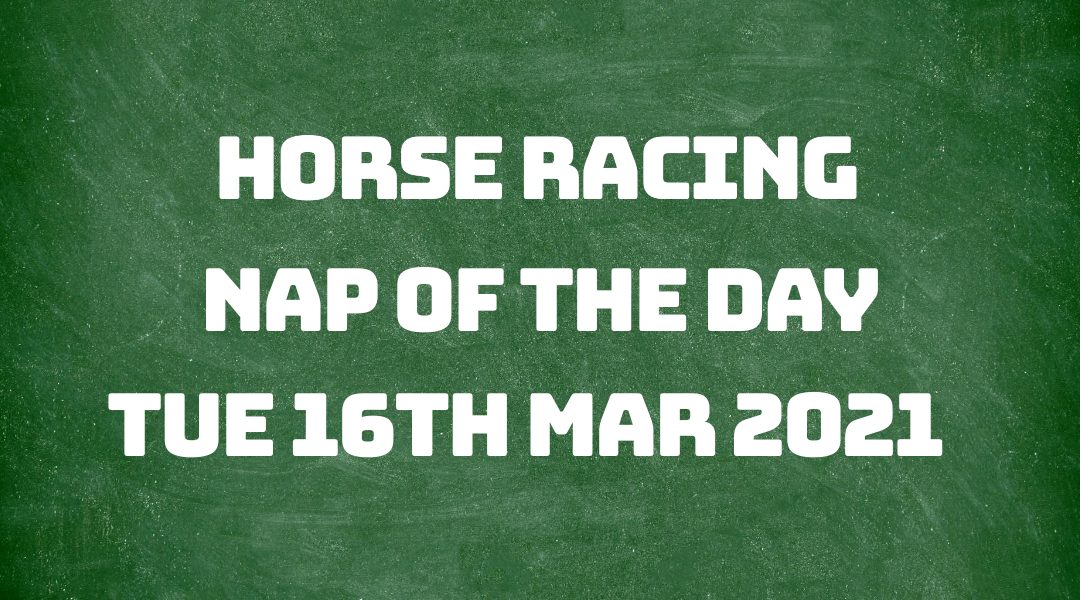 Yesterday our selection, The Widdow Maker, ran in the 3.10 pm race at Taunton and won easily by six lengths at odds of 3.47 BSP at Betfair and 9/4 SP at the bookies.

He raced wide generally but ran a truly brilliant race and was clear of the rest with two still left to run. Won the race in style, an excellent win for us yesterday.

Today's selection is Sabbathical and runs in the 2.20 pm race at Sedgefield.

The going is classed as good to soft at Sedgefield today over their jumps course. The race is a class five Handicap Chase, running over two miles and half a furlong. Seven runners are competing, and the age criteria are for five-year-olds and upwards. The youngest is a six-year-old, the eldest a twelve-year-old.

Costly Diamond stands the most chance of causing an upset, having won here at Sedgefield last time out nineteen days ago. Whether he can repeat that success today is the big question. However, Sabbathical won very comfortably last time out for Evan Williams and looks to be the classier horse.

Sabbathical has nine tips to his name, two for Costly Diamond and just the one for Elixir.

Evan Williams has a recent run to form figure of forty-six per cent and has won two of his last twenty-six races during the previous two weeks. He's also secured nine placings over the same period, so although he hasn't won a huge percentage, his horses are generally running well still.

Brian Hughes is on board for us and won seven of his last fifty-nine rides during the previous fourteen days. He's managed to place in an additional twelve of these. He's undoubtedly racked up a lot of races recently and is very much in demand by the looks of it. In the last couple of weeks, he's ridden for Evan once, which is when he landed the win on Sabbathical.

Our selection last ran just five days ago, so he should be fresh and raring to go. He has a distance win under his belt, which is always a big plus. In his last race, he won by eight lengths in a class four race at Carlisle, running over two miles. The race before that third in a class five at Ffos Las over two miles. Then before that fourth in a class five at Fakenham over two miles five furlongs. Brian Hughes certainly looks to have done something right when riding Sabbathical for the first time last week; let's see if he can work his magic again today.

Sabbathical is currently available at odds of 11/8 at BetVictor and 2.3 over at Betfair.