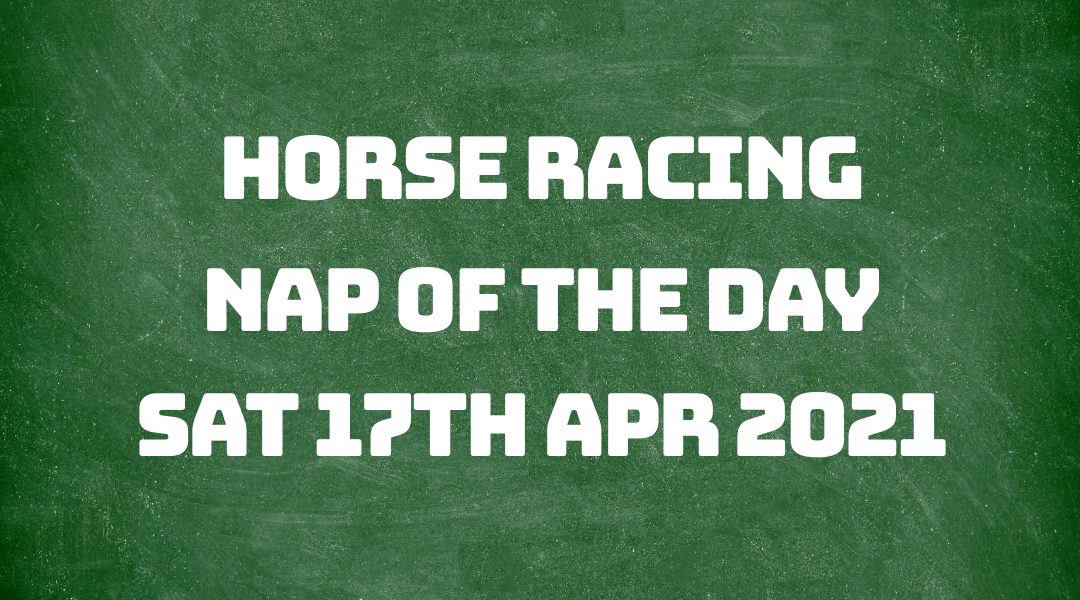 Yesterday our selection Mack The Knife ran in the 7.10 pm race at Bath and finished third from nine runners at odds of 5.7 BSP and 7/2 SP at the bookies.

Chased the leading pack and attempted to get into it but could not make any impression within the final furlong.

Today's selection is Rukwa and runs in the 11.55 am race at Bangor.

The going is classed as good today at Bangor, over their jumps course. The race is a class five Handicap Hurdle, running over two miles, three and a half furlongs. Thirteen runners are headed to post, and the age criteria is for four-year-olds and upwards—the youngest being a six-year-old, the eldest a thirteen-year-old.

Kitty Hall looks like she may be able to pose a threat to us today, who has been running up with the leaders plenty lately. At 10/1, though, maybe not too fancied by the bookies. Rukwa looks to be very capable of winning today, after his most recent win in one class higher than today's race.

Rukwa has twelve tips to his name, with only one remaining tip picked up by Kitty Hall.

Sam England is our trainer for today, who has a recent run to form figure of sixty-nine per cent. Over the last couple of weeks, Sam has sent out two winners from thirteen entries and managed to secure an additional six placings. He looks to be in good form.

Tom Midgley is our jockey for today, who has won three of his last five races over the previous fourteen days and placed in the remaining two. He's in excellent form lately, winning his last three consecutive races. One of these recent wins was on board today's selection, so it bodes well.

Rukwa is available as odds of 10/11 at Paddy Power. The odds just shortened a little as I typed this up.
1.97 can be secured over at the Betfair Exchange.