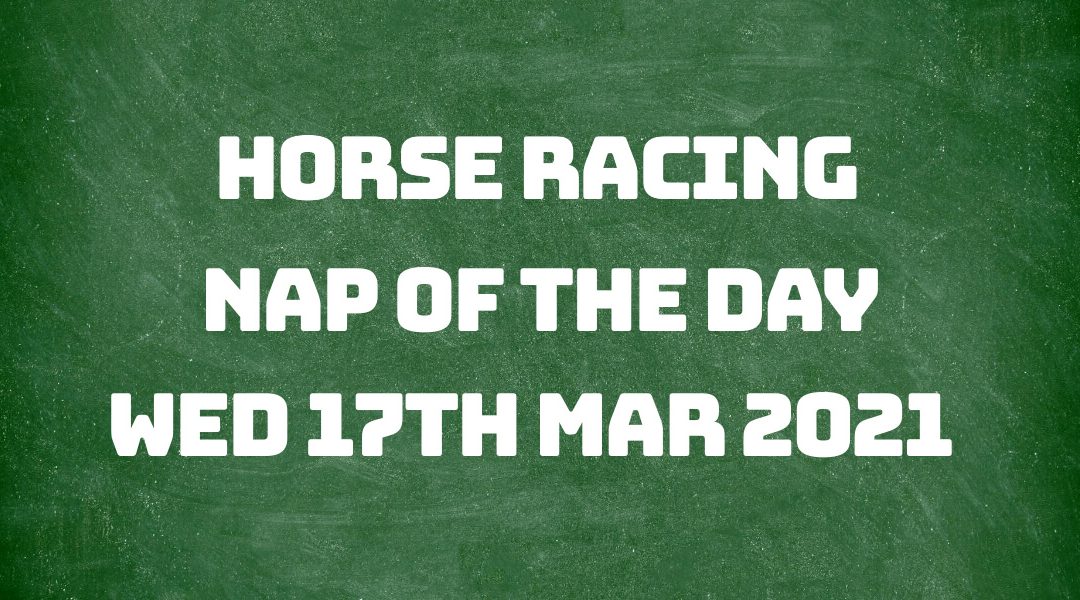 Yesterday our selection Sabbathical ran in the 2.20 pm race at Sedgefield and finished in third position from seven runners, at odds of 2.28 BSP at the Betfair and 6/5 SP at the bookies.

He started well and was prominent with the leading pack but lost ground with three furlongs left to run and kept that pace until the winning post. He didn't quite have it in him

Today's selection is Kilcruit and runs in the 4.50 pm race at Cheltenham.

The going at Cheltenham today is classed as good to soft at the festival today. The race is a class one, grade one Champion Bumper National Hunt Flat Race, running over two miles and half a furlong. Fifteen runners are competing, and the age criteria is for four to six-year-olds. The youngest is a four-year-old, the eldest a six-year-old.

As you'd expect at Cheltenham, competition is fierce, and this race is no exception. Sir Gerhard may be the one to cause us some issues, but to be honest, any of these on their day are also capable of running well. However, Kilcruit won in style last time out at Leopardstown, winning by twelve lengths, and indeed looks able to duplicate that success once again for Willie Mullins.

Willie Mullins has a recent run to form figure of thirty-seven per cent and has had winners in seven of his last forty-one races. He's also secured placings in an additional eight of these over the same period.

Kilcruit last ran thirty-nine days ago and is proven over today's distance. He won by twelve lengths in a grade two in his last race when running at Leopardstown, over two miles. Before that, he had a sixty-three-day break. Then his second race back, he won by nine and a half lengths when racing at Navan over two miles. He had a two hundred and fifty-six-day break on his debut race, and preceding that, finished in second position when running at Clonmel over two miles and two and a half furlongs. So he's always been a good runner and tends to win in style.