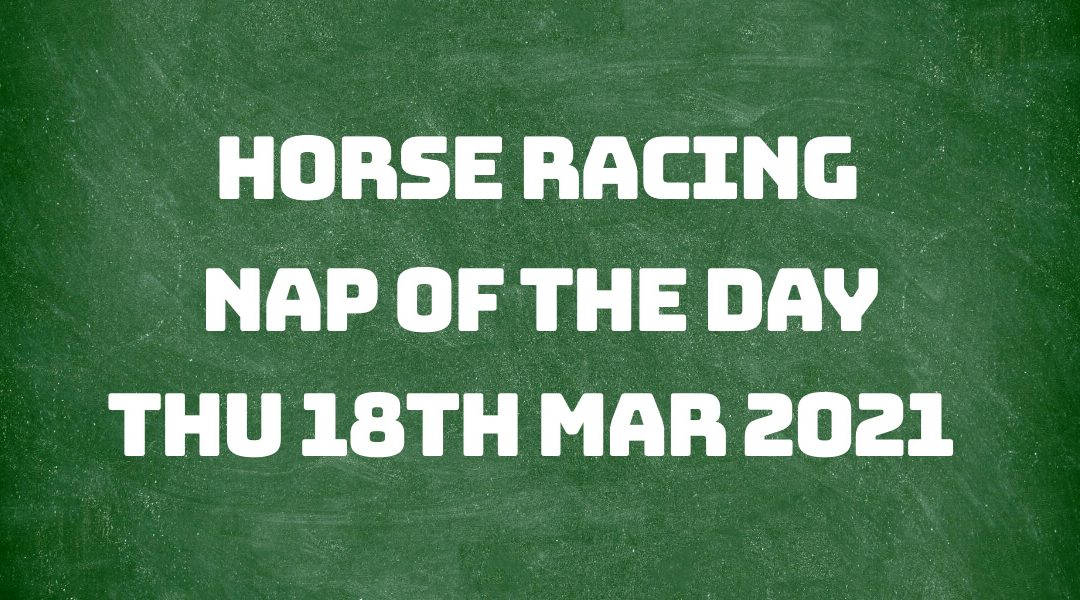 Yesterday our selection Kilcruit ran in the 4.50 pm race at Cheltenham and finished in second place by half a length, at odds of 2.1 BSP at Betfair and 10/11 SP at the bookies.

He chased the leaders early on before pushing ahead into second position but still with four lengths to make up to the leader. He pressed the winner in the final furlong but wasn't able to push ahead, so he took second position.

Today's selection is Franigane and runs in the 1.45 pm race at Hexham.

The going is classed as soft at Hexham's national hunt meeting today. The race is a class four Novices' Hurdle, running over a distance of two miles. Eleven runners are competing, and the age criteria is for four-year-olds and upwards. The youngest is a five-year-old, the eldest a seven-year-old.

Many of the other horses in this race look to have been lightly run, with one making his debut today. But I do think Fugitif may be able to cause an upset if he gets his way. He looked strong when winning by six lengths at Uttoxeter, so he could be a problem if he can repeat that sort of form. However, Franigane also looked very formidable when winning by a healthy eleven lengths last time out at Wetherby, so he should run well for us today.

Franigane has eleven tips to his name and just Fugitif picking up any further tips – he has earned three from the tipster's panel.

Harry Whittington is the trainer for this NAP of the day, with a recent run to form figure of thirty-three per cent. He's won two races from his last fifteen races over the previous fourteen days, with one additional placing to add to that tally.

Alan Doyle is the jockey on board for us, with no wins and just the one placing over the last two weeks. He has ridden for solely Harry over this period, and I notice never ridden Franigane. I'm sure he'll be hungry to get back into the winning enclosure today and should run well.

Franigane last ran twenty-three days ago and is proven over today's distance. In his last race, he won by eleven lengths in a class four race at Wetherby, over two miles. Before that, he took a ninety-seven-day break. He finished in second place in his second-to-last race when running in a class four event at Ffos Las over two miles. Then he had a two hundred and forty-six-day break. Finally, in his third race back, he landed a fourth-place finish from a class five race at Wetherby, over two miles also. He's certainly proven he's a good horse lately, and this looks promising.

Franigane is currently priced at Paddy Power, amongst others at evens, and 2.04 at Betfair.