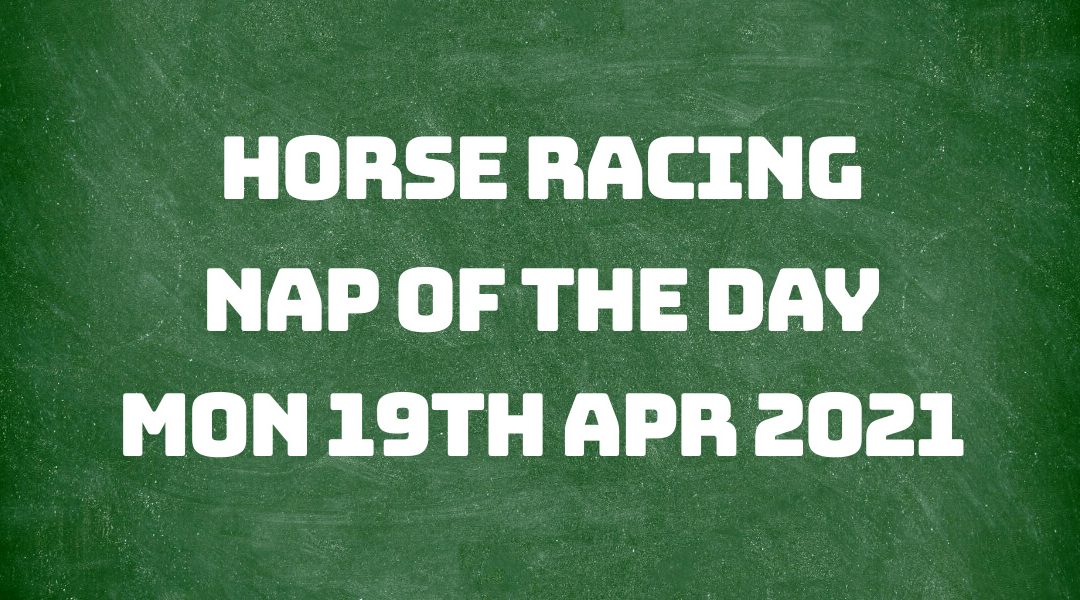 On Saturday, our selection Rukwa ran in the 11.55 am race at Bangor. Rukwa won by one and a quarter lengths at odds of 1.9 BSP at Betfair and 8/11 SP at the bookies.

He travelled strongly, running in midfield before being shaken up and taking up second place with three left to travel. Pushed along to lead with two furlongs remaining and stayed on well to take the win for us.

Today's selection is Twice As Likely and runs in the 4.15 pm race at Windsor.

The going is classed as good to firm at Windsor today, over their turf flat course. The race is a class six Handicap, running over a distance of six furlongs. Ten runners are headed to post, and the age criteria are for four-year-olds and upwards—the youngest being a four-year-old, the eldest a nine-year-old.

Pastfact looks like the one to be upfront during the closing stages of this race, which is also proven over today's distance. Twice As Likely seems far superior, though, winning both his most recent races at Wolverhampton and proven over the distance.

Twice As Likely has gained eleven tips from the tipster's panel, the two remaining tips are shared equally between Major Valentine and Pastfact.

Richard Hughes is our trainer for today, who has a recent run to form figure of seventy-one per cent. He's seen winners in four races from the last fourteen races over the last couple of weeks. One placing position has also been landed within that same time frame.

George Rooke is the jockey saddling up for us today, who has won just the one race from twelve rides over the last two weeks but has secured an additional two placings. George has ridden for Richard just once lately when he rode today's selection to victory last time out.