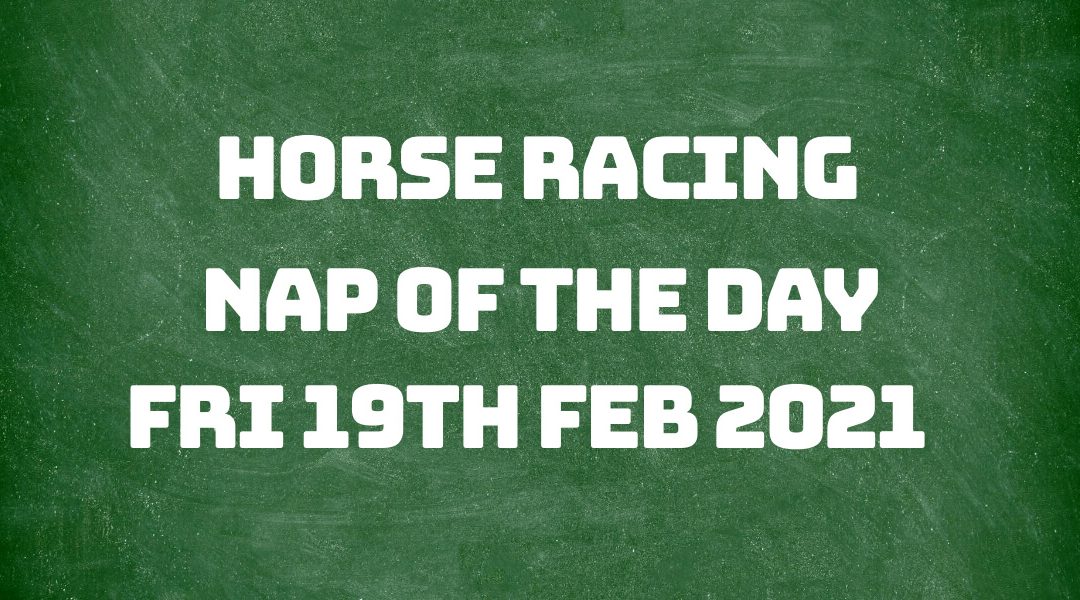 Yesterday our selection Beauport ran in the 1.38 pm race at Fontwell and finished in third position from thirteen runners, at odds of 2.44 BSP at Betfair and 11/8 SP at the bookies.

He started off running midfield before making some headway, pressing the leader with three left to run. He then made a challenge for the lead with two left before being slightly hampered on the run in. Lost by three and a half lengths in the end.

Today's selection is Fire Away and runs in the 3.42 pm race at Fakenham.

The going is classed as soft over this jumps turf race here today at Fakenham. The race is a class three Handicap Chase over two miles and five furlongs. Ten runners are competing, and the age criteria is for five-year-olds and upwards, with the youngest being a six-year-old, the eldest a twelve-year-old.

Sir Jack Yeats is the potential threat, having placed in four of his last outings and secured a fourth-place positioning in the remaining race. He also has separate course and distance wins, so capable in these conditions today. However, Fire Away last time out at Musselburgh over almost the same distance and going as today's race, won by an impressive nineteen lengths. He should be able to duplicate the result or similar today here at Fakenham.

Fire Away has seven tips to his name, five for Premiumaccess, three for Sir Jack Yeats and one for The Dubai Way.

L J Morgan is our trainer for today and has a recent run to form figure of fifty-seven per cent. Laura has had two wins from her last seven entries, with one place to add to that tally over the last fortnight.

Adam Wedge is the jockey saddling up for Laura; he has won three of his last sixteen races and placed in three of these over the previous fourteen days. Adam has recently worked with Laura and ridden three horses that all failed to land any success, but I think that could soon change with Fire Away.

Fire Away last ran twelve days ago, so he should be relatively fit still and has a distance win under his belt. As we discovered, his last race was won in style, winning by a huge nineteen lengths in a class four Handicap Chase at Musselburgh. Previous to that, he had a one hundred and forty-four-day break after a trainer change from Daragh Bourke. This trainer change seems to have done him a world of good. Previous races hadn't seen much potential, but since Laura has taken over, his form is on fire, as his name suggests.

Best odds can currently be taken at Paddy Power at 6/5 and 2.34 at Betfair.

Finally, as always have a great day, and let's hope our selection wins for us today. James.