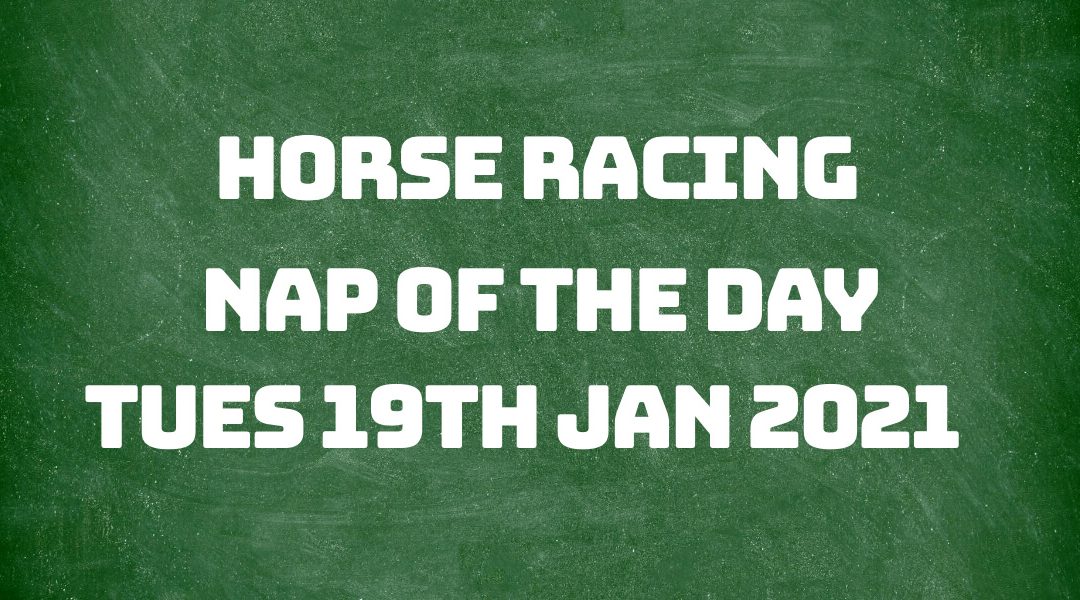 Yesterday our selection ran in the 4.40pm at Wolverhampton, and managed to finish just out of the placings in fourth position by half a neck from nine runners at odds of 4/1 SP at the bookies and 6.14 BSP at Betfair.

Revolutionary Man ran a good race, and within the last two furlongs chased the leaders well, but didn't quite have the extra energy to push ahead.

Even though we didn't start off well, I'm sure we'll be seeing plenty of winners over the coming weeks and months of racing here at Bets For Today.

Today's selection runs in the 1.15pm race at Exeter. Our selection is Lagonda.

The going at Exeter is classed as soft in this maiden hurdle race. The race is run over a distance of two miles seven furlongs, and is a four race. There are twelve runners headed to post and the ages allowed for this race are four years old and upwards, with mostly six-year-olds and older running, which shows mature horses are competing and no juveniles.

The competition today for Lagonda looks a little mixed, with four other horses having won within their last few races. Lagonda appears to have the best form though. Today the tipsters look to favour our selection more than all the others with seven tips, with Midnight Castello close behind with six tips.

Today's trainer is Tom Lacey who has a recent trainer form figure of sixty-seven percent, the best in the race. Over the last fourteen days, Tom has put out six runners of which two won, giving a strike rate of thirty three percent, so he looks to be in form currently.

The jockey on board is Nico De Boinville. Over the last fourteen days Nico has ridden twenty three horses and won five of these. So certainly been busy over the last fortnight and in high demand for trainers to employ his services. Nicky Henderson seems to have used his services most, so for Tom to use him today speaks volumes.

Lagonda ran thirty seven days ago, so relatively recently, but has no course or distance wins as of yet. Let's see if that can be changed today.

Most recent form figures show that Lagonda is always in the running and likes to finish at the head of the pack, or at least amongst them. His last race he came second after a galliant ride with Richard Johnson on board, so certainly looks like Tom Lacey has high hopes for Lagonda employing some of the best jockey's.

The time before that he had T O'brien on board and Lagonda sounded like he started the race at great pace and powered on in good spirit. However was outpaced by other contenders in the race. Previous to that he won extremely comfortably by twenty five lengths before being sold to Tom Lacey.

The odds of Lagonda today are currently at around 11/8 with bookies and 2.66 on Betfair.

Finally, as always have a great day and let's hope our selection wins for us today.