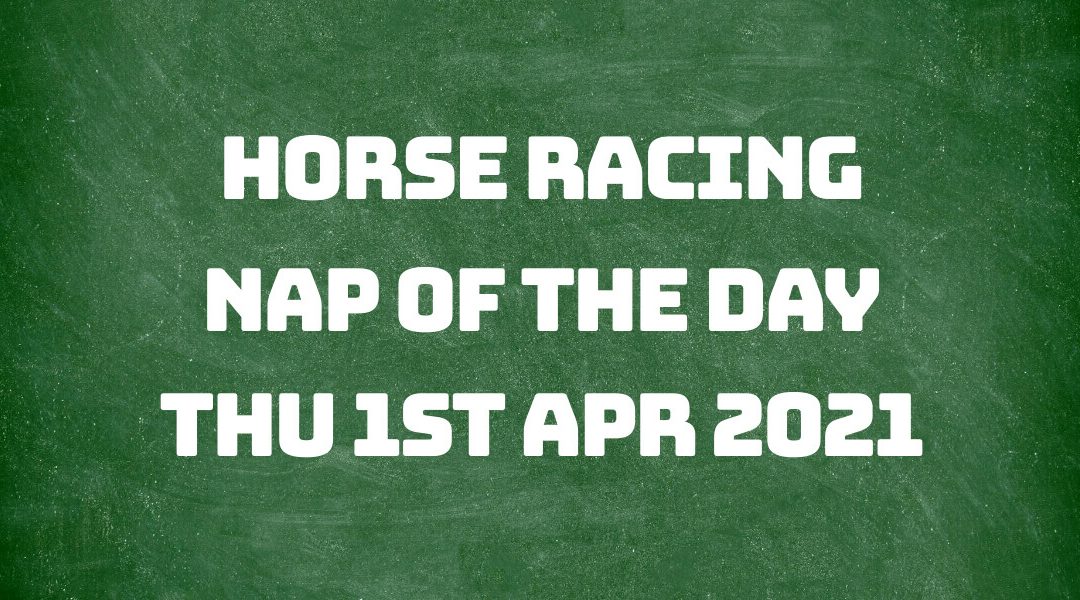 Yesterday our selection Maasai Warrior ran in the 2.40 pm race at Hexham and won by four and a quarter lengths, at odds of 3.05 BSP at Betfair and 13/8 SP at the bookies.

He travelled strongly for us despite being held up towards the rear of the field. At three furlongs out, he made a challenge and managed to push ahead nicely for us, moving clear of the others comfortably.

Last month we made a small profit of 3.18 points using Betfair starting prices, with 2% commission taken off. Using the bookmakers starting prices, we made 0.88 points. So Betfair is a better option. If using morning odds, profits would have been slightly higher.

We had eleven winners from thirty selections, of which six placed. There was one non-runner, and the remaining twelve failed to make the grade.

Today's selection is Aventuriere and runs in the 7.20 pm race at Chelmsford.

The going is classed as standard at Chelmsford today over their Polytrack all-weather course. The race is a class six Handicap, running over a distance of one mile and six furlongs. Twelve runners are headed to post, and the age criteria are for four-year-olds and upwards.

There are a few potential threats in this race today, with several having proven themselves in recent races. Of these, I'd say French Minstrel has to be the one to keep a close eye on, having won twice in his last couple of races. I notice that they weren't by exactly huge distances and were over distances further than today's race. Aventuriere certainly looks capable of winning here today, with Franny Norton on board for Mark Johnson. Both two highly respected professionals who will surely be only having a win in mind.

Aventuriere has nine tips to his name, two each for French Minstrel and Beat The Breeze and just the one for Celtic Classic.

Mark Johnson has a recent run to form figure of fifty-four per cent and has won four of his twenty-five races over the last couple of weeks. He's also had runners finish in the placings in a further four races over the same period.

Franny Norton is the jockey and won one race from the last ten races over the previous fourteen days. An additional race resulted in the place. Franny has ridden for Mark plenty recently and was on board for Aventuriere's win last time out.

Aventuriere last ran just five days ago, so he should be fresh as a daisy. He won by three lengths in his last race in a class six race at Kempton over one mile and four furlongs. Before that, he took an extended break of four hundred and thirty-five days. Two races back, he finished in the fifth position from eight runners, running in a class five race at Lingfield. Then before that also finished fifth, this time from thirteen runners, in a class four race at Chelmsford. So it certainly looks like that break did him a world of good.

Aventuriere is priced up at 8/13 at Bet365, which is relatively lower than I'd have liked, but still represents value if it wins. Betfair is experiencing problems once again, so I'm not able to give you their current price.