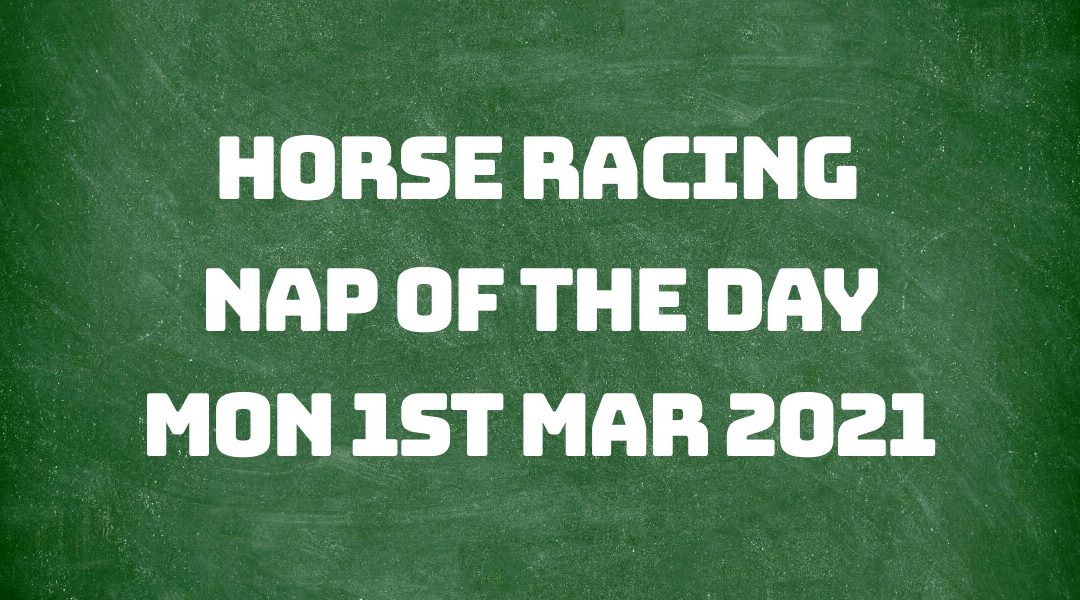 On Saturday, our selection Atholl Street ran in the 3.00 pm race at Kempton. Unfortunately, it failed to complete the race after being pulled up, at odds of 2.93 at Betfair and 7/4 SP at the bookies.

He raced too freely, according to the jockey. He led to start with, but then things quickly turned sour, and he weakened at the home turn before being pulled up. It looks like the horse had other ideas for our NAP on Saturday, and there was nothing the jockey could do to steer him to glory.

Today's selection is Damned Elusive and runs in the 7.20 pm race at Wolverhampton.

The going at today is standard over their Tapeta all-weather course. The race is a class five Handicap, running over one mile and four furlongs. Five runners are running, and the race is for three-year-olds only.

Classy Dame looks the only real threat to our chances of winning today and has run very well for her owners lately. However, Damned Elusive looks to have the edge in class and is already proven over today's distance.

Damned Elusive has nine tips to his name, three for Classy Dame and just the one for Dancing King. Tipsters are definitely siding with us on this one today.

Andrew Balding is our trainer for this NAP of the day and has a recent run to form figure of sixty-eight per cent. He's had wins in six of this last twenty-two races and places in four more over the previous fourteen days, so he looks to be in good form lately.

William Carver is on board and has won one of his last races during the previous two weeks but has only ridden in three races. That win was here at Wolverhampton for Andrew, so the two have proven they can perform here.

Damned Elusive last ran just nine days ago, and as we discovered above is proven over the distance. His last race resulted in a win, winning by one and a quarter lengths at Lingfield. Previous to that, he lost out by a neck, again at Lingfield. So it looks like he'll be there or thereabouts today for sure.

Damned Elusive is pretty much 6/4 across the board, including over at Bet365. 2.66 is available at Betfair.