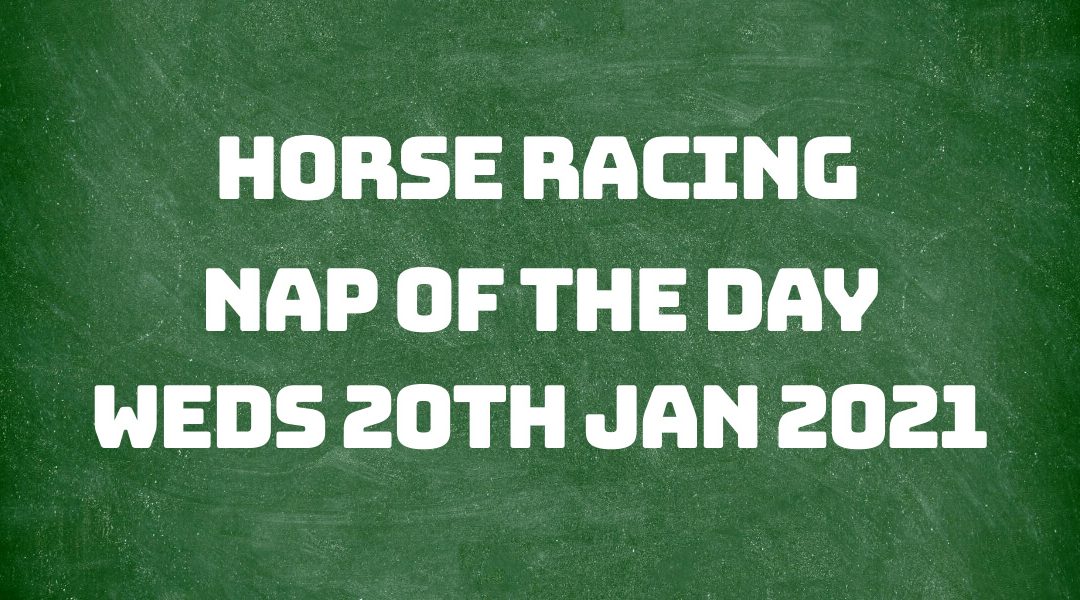 Yesterday our selection Lagonda ran in the 1.15 pm race at Exeter and managed to finish fifth out of twelve runners at odds of 2/1 SP at the bookies and 3.55 BSP at Betfair. It looks like one horse slipped and four further horses pulled up, so can only guess that the course was rather muddy and slippy due to the current wet weather over the U.K. Lagonda started well and made headway four furlongs out, but then eased off towards the end of the race.

Today's selection is Malystic and runs in the 1.50 pm race at Newcastle.

The going up in Newcastle is classed as standard to slow over this all-weather Tapeta course. The race is a National Hunt Bumper race, which is run over two miles and half a furlong.

The race is a class four race and is for four-year-olds and upwards. From the looks of it, the youngest horse in the field is a four-year-old, with the oldest being a ten-year-old. There are eleven runners headed to post for this bumper up in Newcastle. The forecast is for more rain, but this should hopefully not affect our chances today.

From a quick look at first over the contenders in this race, I can only see Snookered as any potential threat, with all others having limited decent form behind them. Snookered is the only horse here that has won a race other than Malystic, so it looks like it could be these two fighting it out in the race's closing stages.

Malystic has ten tipsters picking him out as the winner, with only Proschema picking up any tips at all with just the three tipsters selecting him. Quite surprising nobody has tipped Snookered, but they must have their reasons.

Today's trainer is Peter Niven, who has a recent trainer form figure of fifty per cent, which is not the best figure in the race. Still, a decent figure to be going on. Over the last fourteen days, Peter has only put out two other horses to race. Neither won, unfortunately, with both beaten comprehensively at both attempts at rather large odds. With today's selection being at the front of the betting though, we should see a better run, especially with Malystic's impressive recent form.

Brian Hughes is on board for us today. Over the last fourteen days, he has ridden three winners from twenty-three, giving a thirteen per cent winning strike rate. Many more have placed though, so he looks like a good booking for Peter today. The pair don't look to have partnered up recently, but maybe Peter has been saving this ride for Brian today, we'll soon see.

Malystic ran forty-one days ago, so should be relatively fresh and has a distance win under his belt, although never won at this course yet.

Looking to recent form I can see that a good win was secured here at Newcastle last time out, so I think The Racing Post may have missed putting a ‘D' next to his name for some reason. He won by a very comfortable seven and a half lengths in a higher class on that particular outing. He won in impressive style once again over at Wetherby by an even better margin of eleven lengths. It seems that when Malystic wins, he wins by quite a distance, so this should be a good one to watch if you get the chance to.

Current odds for Malystic is around the 11/4 price with bookies and 4.4 at Betfair. So certainly a price that's not to be sniffed at for this selection. Proschema is marked down as the favourite, with our selection sitting in second position currently, so if it stays like that the price may drift a little.