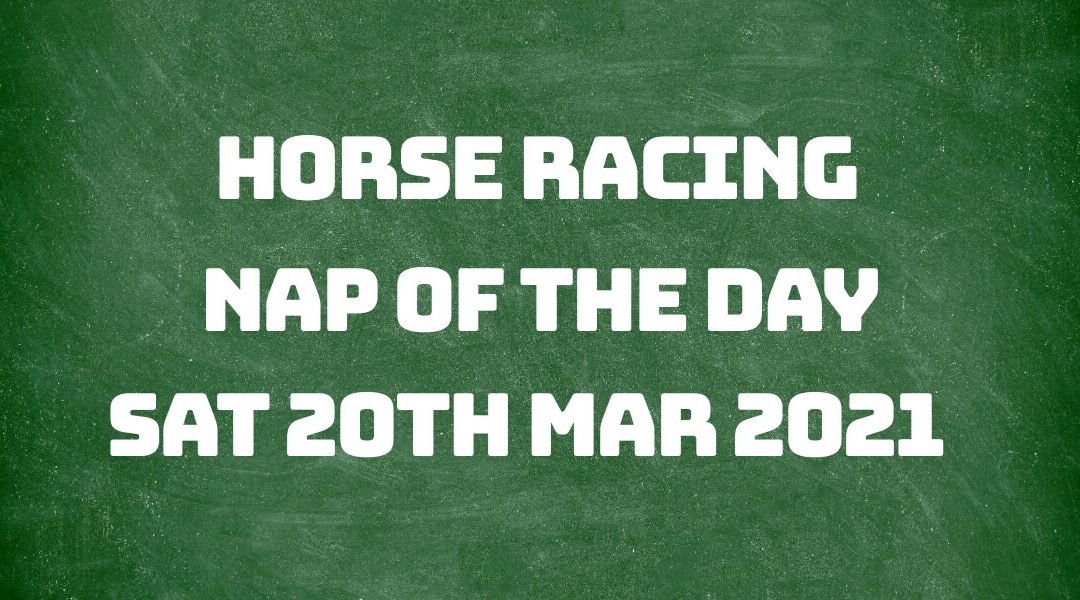 Yesterday our selection One More Fleurie ran in the 3.30 pm race at Fakenham and fell at the fifteenth fence, at odds of 2.66 BSP at Betfair and 13/8 SP at the bookies.

He chased the leaders before making headway and started making a challenge for the lead. However, he made a mistake just under two miles round, recovered to lead briefly but fell at the fifteenth furlong after losing a shoe.

Today's selection is Pay The Piper and runs in the 4.20 pm race at Newcastle.

The going is classed as good to soft at Newcastle today, over their national hunt jumps course. The race is a class three Handicap Hurdle, running over a distance of two miles. Seven runners are competing, and the age criteria are for four-year-olds and upwards. The youngest is a five-year-old, the eldest an eight-year-old.

Pay The Piper is in top form lately, having won his last four races on the bounce, and not many look able to take him on. However, if I had to pick one potential threat, it would be Serious Ego for Nicky Richards. In his last race, he was unfortunate when unseating his rider. The race before that won very comfortably by seven and a half lengths in a class four race at Haydock, so as long as he doesn't lose his jockey, he could run well today. Pay The Piper still has a far better chance today, though, I feel, and seems to win for the love of it lately.

Pay The Piper has six tips to his name, four for Mick Maestro, and one apiece for Big Bad Bear, Serious Ego and Ilaya.

Ann Hamilton is our trainer for our NAP today and has a recent run to form figure of fifty per cent. Over the last fourteen days, she's managed to win two races from four, with no additional placings to add. An excellent win strike rate of 50%, and it looks like she prefers to be more selective at which horses she puts out to run each week.

Danny McMenamin is the jockey on board for us today, and he has won six of his last twenty-seven rides during the previous two weeks. On top of this, he's placed in an extra three over the same period. He's ridden for Ann three times recently, of which he was on board for Pay The Piper's last three wins.

Pay The Piper last ran twelve days ago and is proven over the distance. In his last race, he won by a neck in a class three race at Wetherby, over two miles. Before that, he won by a nose in a class three race at Carlisle over two miles, one furlong. He had a fifty-six-day break prior to that. Three races back, he won by just under four lengths in a class four race at Sedgefield, over two miles, one furlong. He seems to run better over races around two lengths, having previously raced at longer distances of three miles plus. Sure to run well today, bar any mishaps.