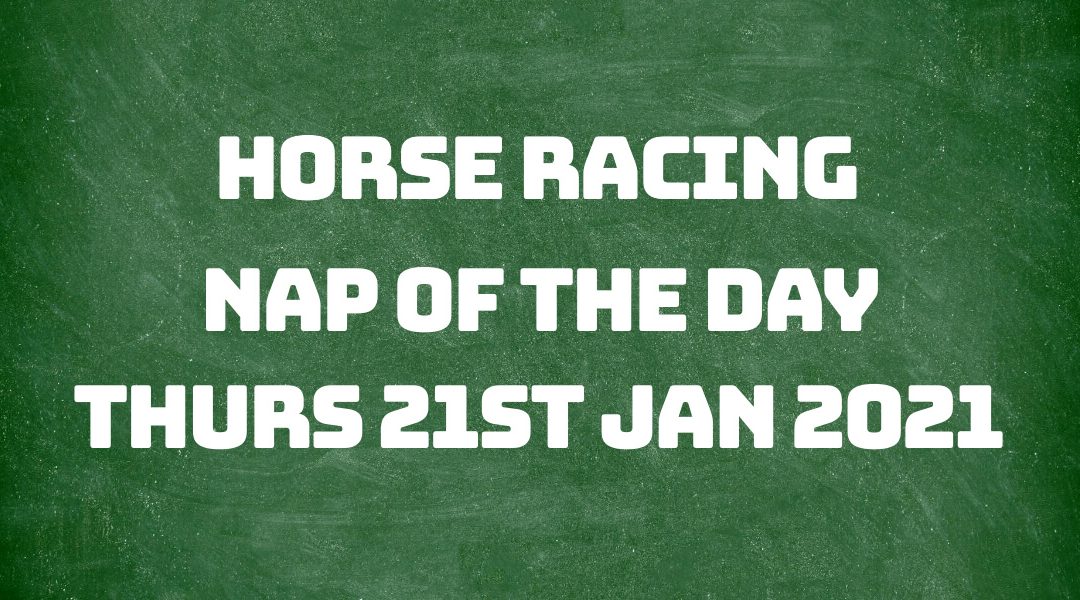 Yesterday our selection Malystic, ran in the 1.50 pm race at Newcastle and managed to finish in third, for a place at odds of 2.48 BSP and 11/8 SP. He made headway and tracked the leaders four furlongs out and within the last furlong was at the head of the pack.

Unfortunately, both Proschema and Artistic Streak overtook him to take first and second in that order. A good race though overall, and should do better next time out, possibly over a slightly shorter distance.

Today's selection is Sandymount Rose, running in the 2.40 pm race at Ludlow.

The going at Ludlow is classed as heavy, which generally I'm not a big fan of. However, our selection today has done well over heavy ground before. The race is a Handicap Hurdle and is a class three. It's a reasonably good distance at three miles in length and is for four-year-old and older horses. The youngest are six-years-old, the eldest eight-years-old. Experience should lead the way for this race today.

At first glance, our horse looks head and shoulders above the rest of the competition. Only Robin Gold looks to be the potential threat with more wins than any other horse in the race. However, Robin Gold is carrying ten pounds extra than Sandymount Rose, so this should work in our favour.

Our selection has racked up nine tips today from tipsters. Only two of the other horses have any tips; Robin Gold and Coillte Eile have two tips each to their name.

Neil Mulholland is the trainer for Sandymount Rose and has a recent trainer form figure of sixty-three per cent. His fourteen-day record stands at just two runs from nineteen for an eleven per cent strike rate. He does have six additional placings from those runners over the same time period though, so looks to be very much in form at the moment.

Sam Twiston-Davies is our jockey, and his name precedes him. He's had thirty-one rides over the last fourteen days, with five wins and three places. So good, and certainly a busy boy. Generally speaking, he only runs for his Dad's horses but is employed by other trainers now and again, so is this a good sign? I certainly hope so.

Sandymount Rose last ran just eleven days ago, making a return to the racecourse relatively swiftly and has a distance win under his belt, so will be looking to add a course win to that tally.

Regarding recent form, he won last time out by a length in a class four race, so this is a slight increase in class today for him. He has finished the previous four races in second place, at class four, noticeably over slightly shorter distances, so this step up in distance will be interesting.

Odds for Sandymount Rose are currently 11/8 with most bookmakers and 2.5 at Betfair.