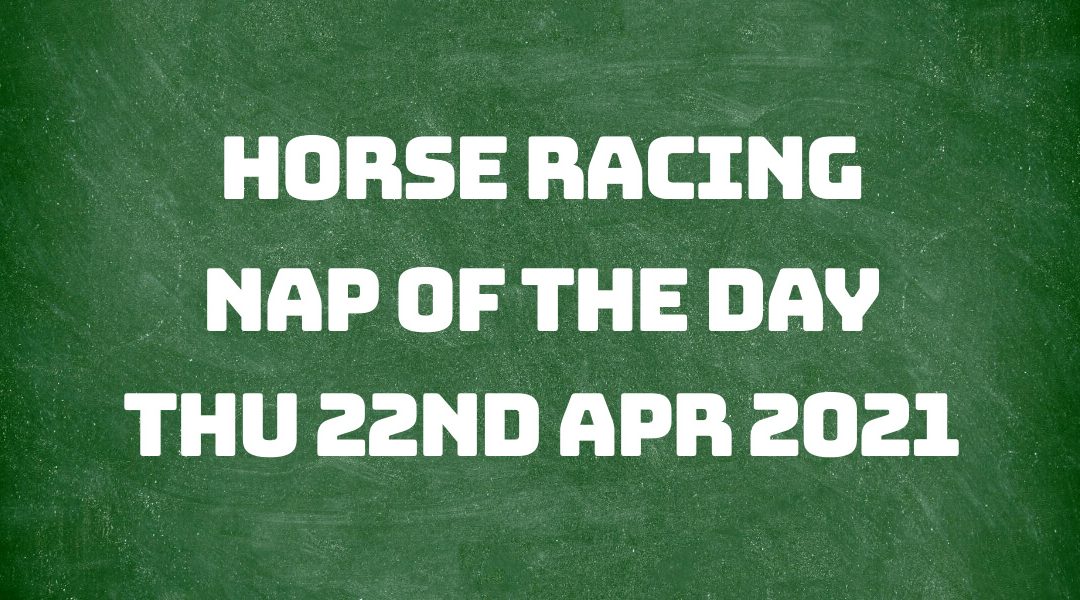 Yesterday our selection Stoner's Choice ran in the 2.30 pm race at Perth and finished in the fourth position from six runners, at odds of 2.75 BSP at Betfair and 13/8 SP at the bookies.

He led narrowly before being challenged after the ninth furlong. He increased his tempo approaching the home turn and looked good with two left to travel. However, he dropped back into second and then weakened within the final furlong, falling back into fourth.

Today's selection is Art Approval and runs in the 6.25 pm race at Exeter.

The going is classed as good to firm at Exeter today, over their jumps course. The race is a class three Handicap Hurdle, running over two miles, two and a half furlongs. Seven runners are competing, and the age criteria are for four-year-olds and upwards. The youngest is a five-year-old, the eldest a thirteen-year-old.

Coal Stock looks like he could be the threat to our chances in this race, who won well last time out at Fontwell and proven himself over today's distance. I do feel that Art Approval is more capable, though, and proven over both today's course and distance on two separate occasions.

Art Approval has seven tips to his name, two each for Magic Dancer and Gallow Ford, and one remaining tip awarded to Trans Express.

Fergal O'Brien is our trainer for today, who has a recent run to form record of sixty-two per cent. He's sent out nine winners from his last thirty-nine entries, with thirteen more finishing in the placing positions, within the last couple of weeks. So in great form lately.

Paddy Brennan is the jockey on board for us, who has won two of his last nineteen races over the previous fourteen days. He's also secured a place in an additional six of these over the same period. Generally speaking, Paddy rides for Fergal in most of his races and has was on board our selection last time out when he won here at Exeter.

Art Approval last ran sixteen days ago and proven over the course and distance. In his last race, he won by two and a quarter lengths, running in a class three race at Exeter, over a distance of two miles and one furlong. He took an eighty-day break previous to that race. Two races back, he won by seven lengths, in a class four race at Market Rasen, over two miles, two and a half furlongs. He took a sixty-four-day break previous to that. Then three races back finished in the seventh position from seventeen runners, in a class three race at Cheltenham, over two miles and half a furlong.

Art Approval is available at odds of 13/8 with BetVictor, and 2.74 at Betfair.