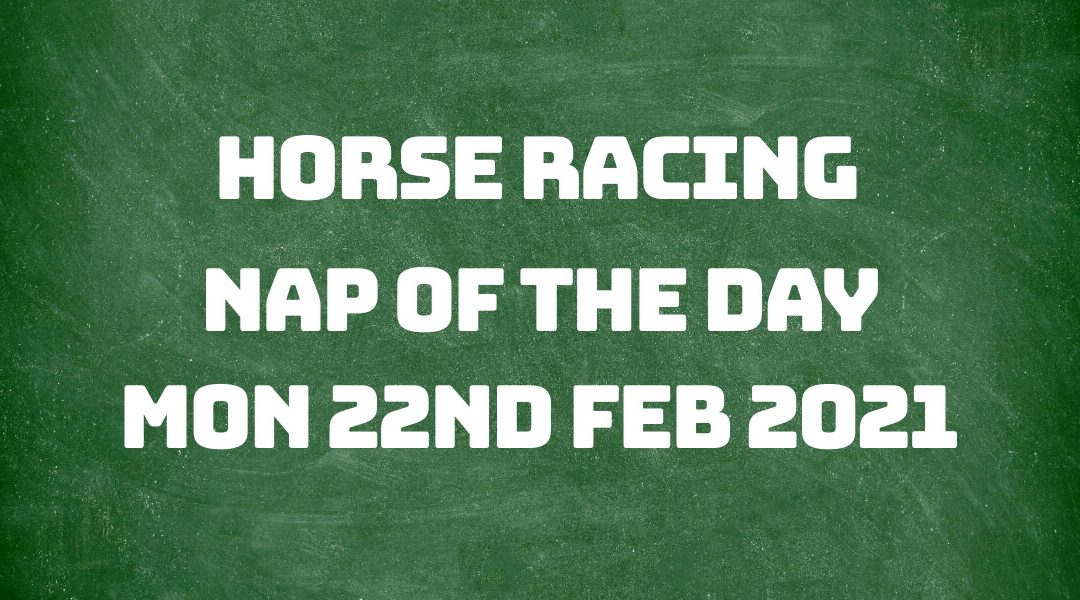 On Saturday, our selection Song For Someone ran in the 3.18 pm race at Wincanton. It landed a second-place finish from six runners at odds of 2.28 BSP at Betfair and 11/10 SP at the bookies.

He was held up behind the leaders to start before pushing along after the fourth furlong. Took fourth position and raced into second position, but the winner was far too strong and won by no less than twenty-two lengths.

Last week we would have made a small profit of 0.59 points if using Betfair to BSP prices, with 2% commission taken. 0.38 point if using bookies to SP prices. We have seen three winners, two placed horses and one unplaced.

Today's selection is Hector's Here and runs in the 7.40 pm race at Wolverhampton.

The going at Wolverhampton is standard over their all-weather Tapeta course. The race is a class five Handicap, running over one mile and one and a half furlongs. Eight runners are competing, and the age criteria is for four-year-olds and upwards, the youngest being a four-year-old, the eldest and eight-year-old.

Hector's Here looks like a class act today, and I can only really see Starfighter being any real threat. However, our selection looks to have far more success than Starfighter, and at this course in particular, so think this will be an easy win for us.

Our selection has picked up eleven tips from the tipping panel, two for Classical Wave and one each for Starfighter and Jack D'Or.

Ivan Furtado is our trainer for this NAP today and has a recent run to form figure of fifty-seven per cent. He's had winners in five of his last fourteen races and placed in a further one of these during the previous fourteen days. He looks to be in great shape for this race today.

Jason Hart is our jockey on board, with five wins from his last twenty rides in the previous two weeks. He's ridden five places within the same period. This trainer/jockey partnership has something special going on lately. If they don't win, they most certainly have excellent runs. This looks set to be one of those races where they can show their true worth.

Hector's Here last ran just seven days ago and has proven himself at both today's course and distance, as well over the same going as today. His last race was won by three and a half lengths with Jason on board, run at today's course and distance. Previous to this, he only managed a sixth-place finish, and before that, a win again here by a length with Jason saddling up. So all looks good for a repeat of his two previous successes.

Sport Nation currently have the best odds available, quoting 7/4. 2.94 can be secured over at Betfair.