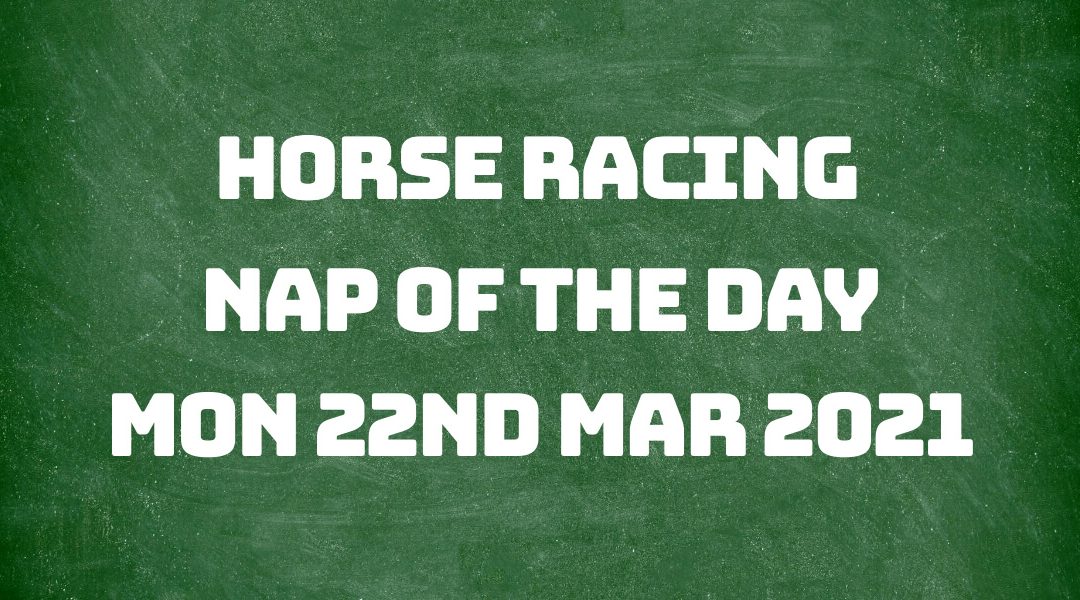 On Saturday, our selection Pay The Piper ran in the 4.20 pm race at Newcastle and lost by a neck at odds of 2.35 BSP at Betfair and 6/5 SP at the bookies.

He ran in the last position to start, then pushed along with three furlongs left to run. He made some headway and chased the leader after another furlong. However, he wasn't fluid enough and went two lengths down but put together a final attempt at glory and lost out by the shortest of distances. He should run well again next time.

Today's selection is Tractor Fred and runs in the 3.50 pm race at Plumpton.

The going is classed as good at Plumpton today over this jumps course. The race is a class five Handicap Chase, running over three miles and one and a half furlongs. Seven runners are headed to post, and the age criteria are for five-year-olds and upwards. The youngest is a seven-year-old, the eldest a twelve-year-old.

Dylanseoghan has to be respected in this race, as he won last time here at Plumpton over the same distance. However, Tractor Fred did just the same but by a more significant margin. So that is the reason that Tractor Fred looks set to win relatively easy today if past stats stand up.

Tractor Fred has twelve tips to his name, two for Magic River and just the one for Dylanseogham.

Jamie Snowden is the trainer onboard for our NAP today, with a recent run to form figure of sixty per cent. He's won two of his last five races during the previous fourteen days, with no further placings to add.

Page Fuller is the jockey on board for us, who's won two of her last twenty-five rides over the previous two weeks and had placings in a further six races. Page has only ridden for Jamie once over the same period, but that was on board Tractor Fred, so it looks to be a good booking for Jamie today.

Tractor Fred last ran seven days ago and has a dual course and distance win to his name. In his last race, he won by a vast twenty-four lengths when running in a class five here at Plumpton, over a distance of three miles one and a half furlongs. Previous to that, he had a sixty-one-day break. Then two races back, he ran a tenth place finishing in a class four race here at Plumpton, which was over three miles, one furlong. Then the race before he pulled up in a class five race at Southwell, running over three miles two furlongs. So since his break and jockey change, he looks a different horse. It will be good to see if he can do the same again.

Tractor Fred is generally priced up at 11/10 across the board, including at Paddy Power. 2.26 is currently available at Betfair.