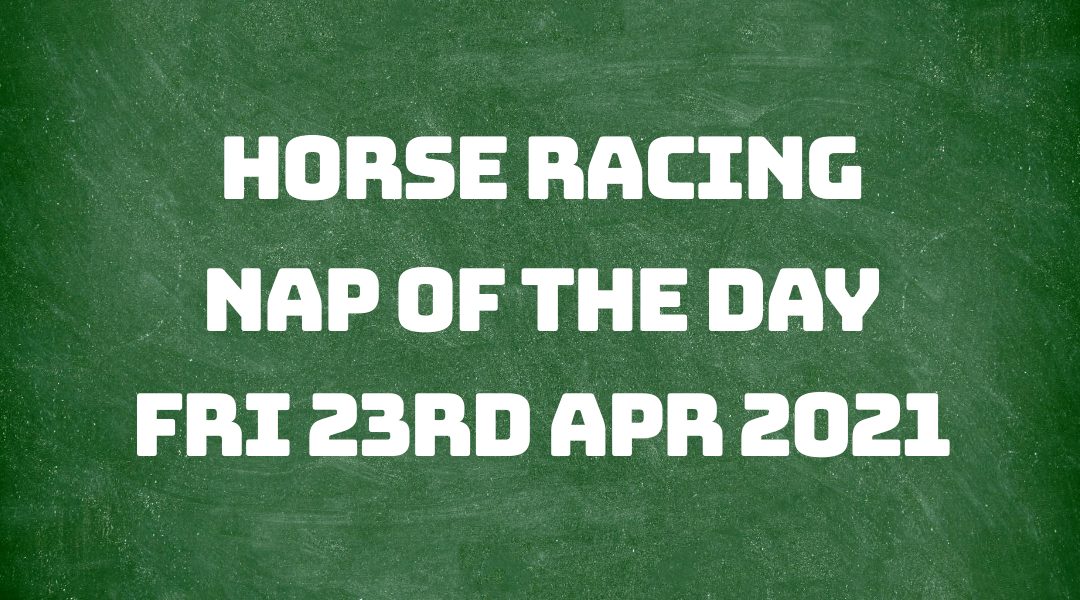 Yesterday our selection Art Approval was due to run in the 6.25 pm race at Exeter but was declared a non-runner before the start of the race. He was pulled out due to ‘unsuitable ground' for some reason. It mustn't have been to his liking for one reason or another.

Today's selection is Arthur's Reuben and runs in the 6.05 pm race at Chepstow.

The going is classed as good at Chepstow, over their jumps course. The race is a class five Handicap Chase, running over three miles and two furlongs. Eleven runners are headed to post, and the age criteria are for five-year-olds and upwards. The youngest being a seven-year-old, the eldest a thirteen-year-old.

Past form for the horses in this race is somewhat patchy, and not many have performed well lately. If I had to pick one potential threat to our selection today, Monty Massini would be based on his close second last time out at Fontwell. Nothing else looks to stand out. Arthur's Reuben seems set for a good run today, losing out by a neck last time out and winning here at Chepstow two races ago.

Arthur's Reuben has eight tips to his name, Isla Di Milano three, and one apiece for Shattered Glass and Golden Poet.

Sean Curran is our trainer for this NAP of the day, who has a recent run to form figure of twenty-nine per cent. He's sent out seven horses over the last two weeks. One won and two placed—so being rather selective looks to be doing relatively well for Sean lately.

James Davies is our jockey for today, who has won three of his last twenty-three races over the previous fourteen days. Besides, he's also secured a place in two other races. James has only run once for Sean lately, which was on today's selection. He has ridden Arthur's Reuben several times in his last few races, so indeed, the right jockey has been booked for us today.

Arthur's Reuben is available at odds of 7/4 with Betfred and 3.1 with Betfair.