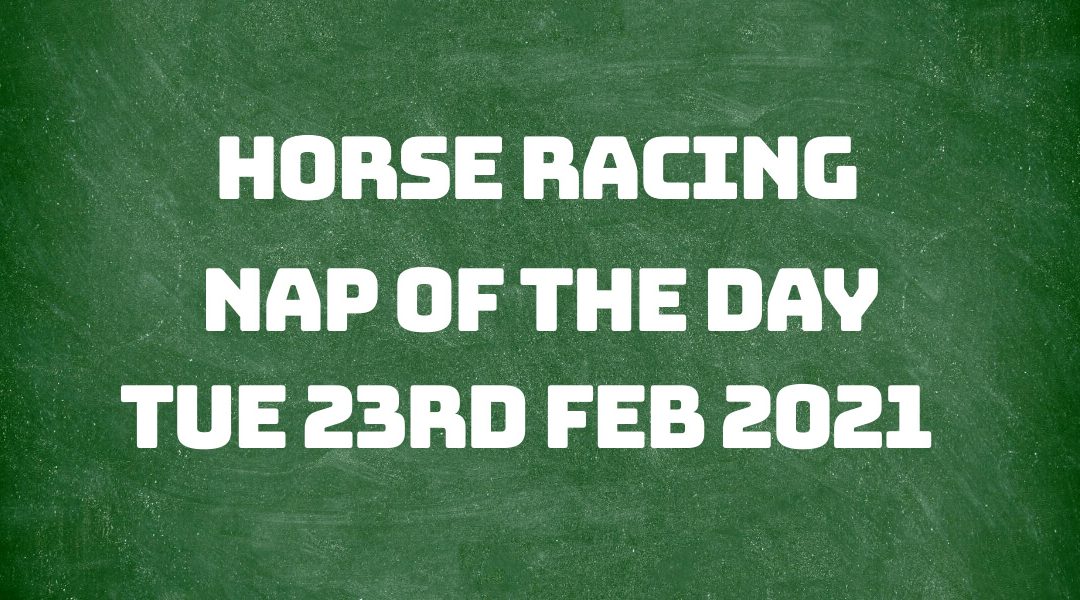 Yesterday our selection Hector's Here ran in the 7.40 pm race at Wolverhampton and finished third from eight selections for a place, at odds of 2.57 BSP at Betfair and 6/4 SP at the bookies.

He was held up behind the leaders to start with, made some ground with three left to travel. Pushed along some more and chased the leader with one left to run, had every chance towards the end, losing by around a length in total.

Today's selection is Road To Rome and runs in the 4.30 pm race at Wetherby.

The going is classed as soft at today's turf national hunt meeting. The race is a class six Hunters' Chase over three miles. Twelve runners head to post in this race for five-year-olds and upwards. The youngest is an eight-year-old, the eldest a thirteen-year-old. So rather an older, more experienced group of animals today in this race.

Duhallow Tornado and Road to Rome look to have this race to themselves if the current bookmaker odds are anything to go by. I think it's safe to assume that these two will be the ones setting the pace in this race. Duhallow Tornado may have something up his sleeve. Still, Road To Rome's has had some pretty spectacular wins winning by many lengths on several occasions. If he duplicates these successes again, he'll surely be the one celebrating after the race finishes.

Road To Rome has four selections to his name, and Duhallow Tornado has eight awarded to him from the tipsters' panel. It certainly looks to be a two-horse race, and it will be interesting to see how this race unravels.

J J O'Shea is our trainer for this NAP today and has a recent run to form figure of fifty per cent. He's only had two horses running for him over the last fourteen days, with one landing a second-place finish and the other pulled up. So not too much to go on lately.

Charlie Deutsch is our jockey on board Road To Rome and has ridden two winners from nineteen selections in the last two weeks and placed in three other races. He generally rides for Venetia Williams, so interesting to see that J J O'Shea has decided to book his services today for this race.

Road To Rome last ran six hundred and ninety-one days ago. It's a rather long time to be off the racecourse, so to come into this race as the current joint-favourite is interesting. For the first time, he's wearing blinkers, and he won his last race at odds of 1/6 on 6th May 2019.

He ran in Grand National in 2019, finishing the race in fifth position, so indeed a horse that can handle long distances and fences of all sizes. Cheltenham before that, finishing in fourth position, and a series of seven wins on the trot at lower grade courses. Today's class six offering should be a walk in the park for him if he is fit enough.

The current best odds can be taken at BetVictor, where you can get 6/4. Then over at Betfair you can secure odds of 2.56.