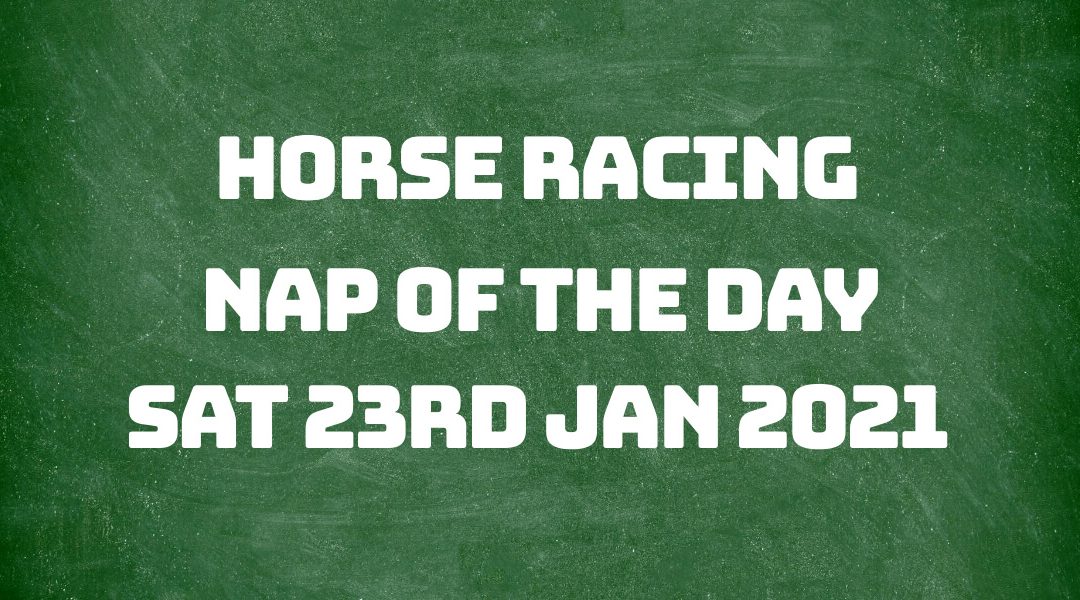 Yesterday our selection Passional ran in the 3.10 pm race at Lingfield and managed to finish out of the placings in fifth position out of tenth at odds of 3.2 BSP over at Betfair, and 15/8 at the bookies.

He didn't get off to the best of starts, breaking out of the stalls before the race had even started. Once back in place, he had an awkward start, ran midfield and was short of room at first. Switched right on the home turn, but was hampered by another horse. Switched left over one furlong out and hung left, was never going to reach the leading pack, so one race for trainer Stuart Williams to learn from for future races.

Today's selection is Minella Drama and runs in the 1.30 pm race at Haydock.

The going is marked down as heavy at Haydock, for this class one novice's hurdle race, being run over a total distance of one mile and seven and a half furlongs. There are five runners running today, and the age range is for four-year-olds upwards, with all runners being of six years today.

At first glance, this certainly looks like a race full of front runners and champion jockeys. Mostly first and second places make up the form of this lot today, with Donald McCain and Dan Skelton competing amongst the trainers, and Sam Twiston-Davies and Nico de Boinville featuring amongst the jockeys on board. Going to be a race with class and speed for sure.

Our selection has recorded four tips from the tipster panel. Llandinabo Lad has the most with eight tips, with just one for Anythingforlove and Faivoir.

Donald McCain is our trainer today and needs no introduction. Truly an excellent trainer in my eyes. With a recent trainer form figure of forty per cent, and six wins from twenty-five selections in the last fourteen days, of which seven have been placed, he certainly looks more than capable of adding to that record today.

Sam Twiston-Davies is on board for Donald today. Over the last fourteen days, he has ridden six winners from thirty-five runners, certainly busy to say the least. He added a further six places to that fourteen-day record. Usually, Sam is riding for his father, but Donald has booked him, especially for this race today.

Minella Drama last ran forty-three days ago, so not that recently, but this may be because the trainer was waiting for the right race today. Class one races are certainly not as common as lower class races. No course or distance recorded as of yet, but having won most recently at just a shade over two miles, there's not much of a difference. Interestingly the last win was run over Heavy ground, so is certainly capable of dealing with the going today here at Haydock.

The last two races were won very easily by twelve and eleven lengths, but they were in lower class races. However, Donald McCain must be confident that moving Minella Drama in class is the right decision or wouldn't have entered into such a competitive race. The three competitive wins before these two wins all resulted in second-place finishes, so this horse is most definitely a front runner. I'm looking forward to this one. Shown live on ITV4.

Current odds at the bookies are around the 9/5 mark and 2.92 at Betfair.

Finally, as always have a great day and let's hope our selection wins for us today. I'll be back again on Monday morning. Have a great weekend. James.