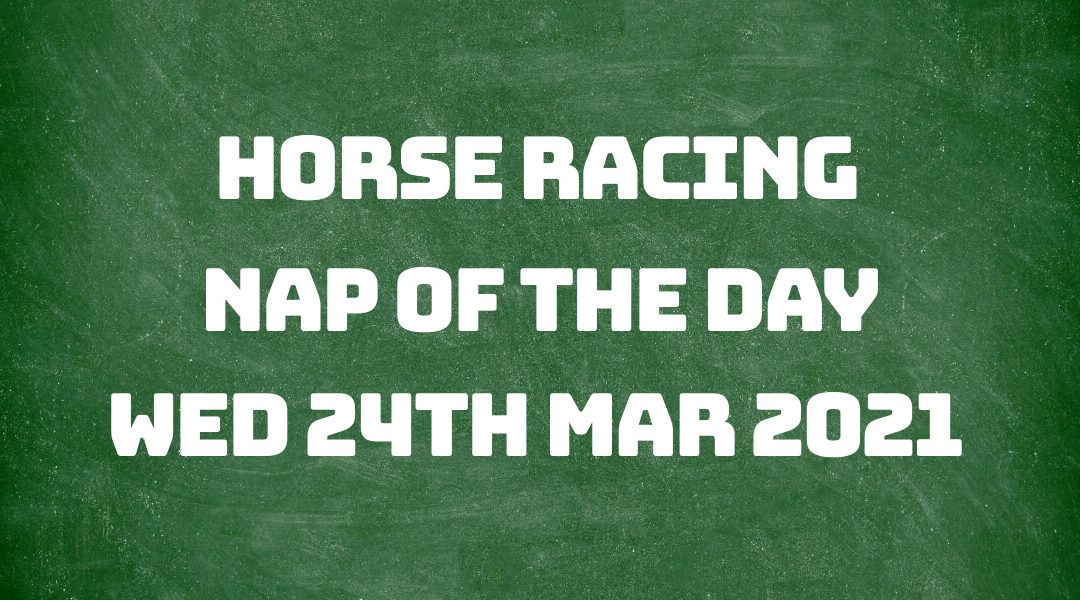 Yesterday our selection Doddiethegreat ran in the 3.40 pm race at Huntingdon and won by four and a half lengths, at odds of 1.98 BSP at Betfair and 5/6 SP at the bookies.

He took a keen hold early on and made the race his own for sure. Well clear with two furlongs still left to run and kept on for this comfortable win.

Today's selection is Lunar Sovereign and runs in the 1.45 pm at Market Rasen.

The going is classed as good to soft at Market Rasen today, over their jumps course. The race is a class four “National Hunt” Novices' Hurdle, running over a distance of two miles and two and a half furlongs. Six are headed to post, and the age criteria are for four-year-olds and upwards—the youngest being a four-year-old, the eldest a six-year-old.

Quinta Do Mar looks like he could cause some problems for us, having won last time on similar conditions at Ludlow. Still, Lunar Sovereign seems capable of getting back to winning ways after only managing to finish third in his previous race in a class one event at Kempton last time out.

Lunar Sovereign and Quinta Do Mar have six tips each to their names, and just the one for Here Comes McCoy. So it looks like the tipster panel are generally split on who will be first past the post here today.

Fergal O'Brien is our trainer for this NAP today, with a recent run to form figure of forty-two per cent. He's had winners in just the one race from his last thirty-three races over the last couple of weeks, with seven of these managing to place.

Paddy Brennan is our jockey on board for us today. In the last fourteen days, he's had just the one win from seventeen races, with places secured in an additional four. Paddy generally rides for Fergal most of the time and was recently on board for Lunar Sovereign's last couple of wins. So despite not the best of form on all horses in total, he certainly looks to race well when racing on our selection for today.

Lunar Sovereign is available at odds of 2/1 at William Hill and 3.2 at Betfair.