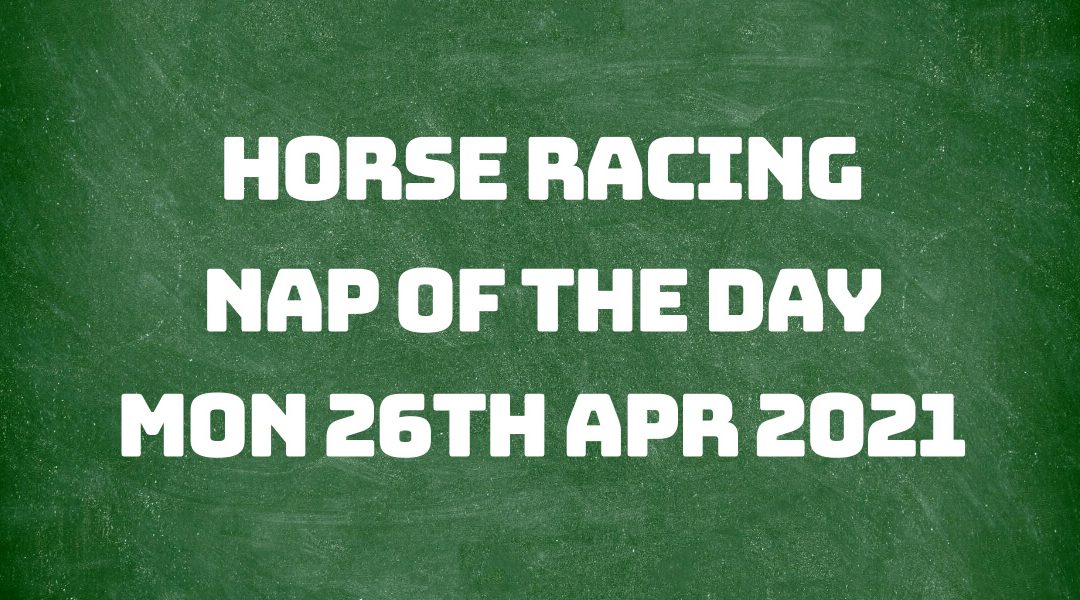 On Saturday, our selection Street Poet ran in the 5.10 pm race at Wolverhampton and won by three-quarters of a length, at odds of 3.34 BSP at Betfair and 9/4 SP at the bookies.

He ran close up to the leading pack, quickly took the lead five furlongs out and fought hard to keep it that way until the winning post arrived—a nice win for us.

Today's selection is Ranco and runs in the 7.50 pm race at Windsor.

The going is classed as good to firm at Windsor today, over their flat turf course. The race is a class four Handicap, running over one mile, three and a half furlongs. Six runners are headed to post, and the age criteria are for four-year-olds and upwards. Today there are four four-year-olds and two five-year-olds.

Goldie Hawk is the one to keep an eye on, as she ran well just shy of two hundred days ago. However, the question is whether she can transfer that form over from the all-weather track to the turf. Ranco certainly looks the one to beat; he won here at Windsor only seven days ago over the exact conditions of today's race.

Ranco has eight tips to his name, Goldie Hawk four, with one each for City Tour and No Nay Bella.

David Pipe is the trainer for our NAP of the day, with a recent run to form figure of fifty per cent. He's only sent out seven horses recently, with one winner in Ranco, and another finishing in the placing positions.

Callum Hutchinson is our jockey for today, who has won one and placed in another from his four rides over the last two weeks. He's ridden for David once lately, which was on board Ranco for the win. He has also ridden him several times previously, so he knows how to handle him.

Ranco last ran seven days ago and is proven over today's dual course and distance. He won by two lengths in his last race, running in a class five race here at Windsor, over a distance of one mile, three and a half furlongs. Before that, he finished in the fourth position from eleven runners, in a class five race at Wolverhampton, over one mile and four furlongs. He also finished in the fourth position, from seven runners, in a class four race at Lingfield, over one mile and four furlongs. So looks to have made a move across to turf racing well and is fit enough to land the win for us today.

Ranco is available generally at odds of 9/4, including over at Bet365.

He's priced up at 3.35 at Betfair at it stands at the time of writing this.