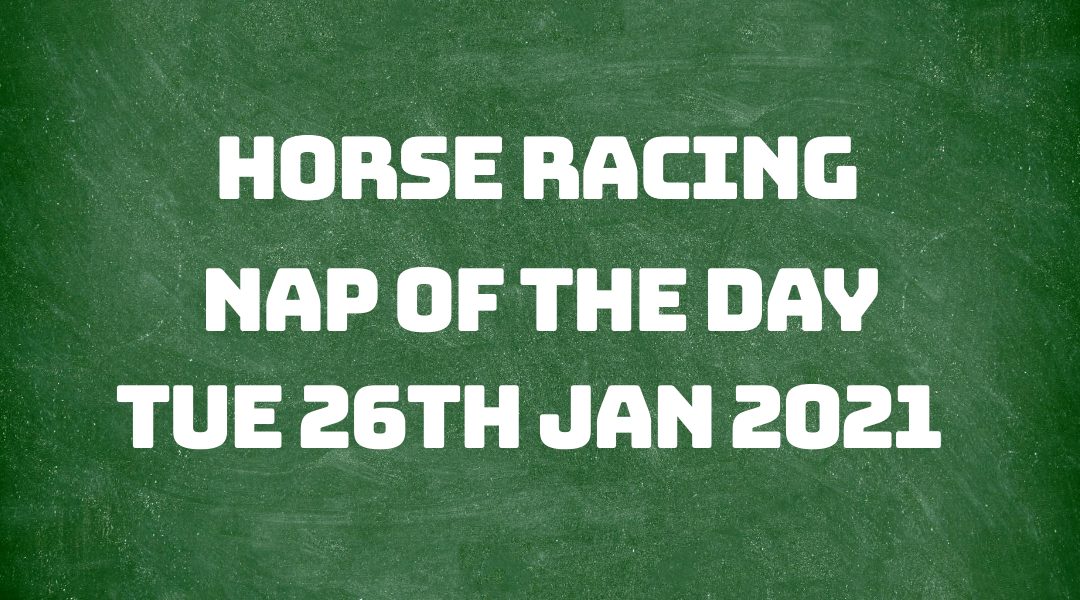 On Monday our selection Bravado ran in the 6.15 pm race at Kempton and managed to finish third of five, so unfortunately out of the placings on this attempt, at odds of 5.2 BSP at Betfair and 7/2 at the bookies.

Bravado took a keen hold during the early stages of the race but was held up behind the leading pack. With two furlongs left to go, he pushed his way into third position and pressed the leaders, but to no avail, finishing in third position in the end. It was a good attempt but didn't have the leading pair's speed—a good horse to follow for his next attempt.

Today's selection is Maykir and runs in the 2.55 pm race at Southwell.

The going here today is classed as standard to slow for this class six handicap race. The age classification is four-year-olds and upwards, with the youngest being a four-year-old, and the eldest a ten-year-old. The distance is over just one mile on this fibres and all-weather course.

Maykir looks to be the form horse for this race, with only False Id being a potential threat. Still, at odds of 8/1, I think the bookies don't rate False Id as much as they used to previously, after losing his most recent race in the same class as today.

Maykir has seven tips to his name, False Id three and three others having been awarded one tip each. So Maykir looks in favour with tipster's today, including me.

J R Jenkins is our trainer for today, with a run to form figure of twenty-five per cent. Only eight runners have been sent to post over the last fourteen days, with no winners within this time frame, with just the one placing. That placing was Maykir, at today's course and only half a length away from the winner, so it certainly bodes well for today.

Ben Curtis is on board for us today, with no wins to his name over the last fortnight from the last twelve runs. He has, however, got five placings over the same time frame, indicating that Ben is well overdue a win. Mark Johnson usually uses Ben's services, so for J R Jenkins to be employing him today, I'm sure that a win is expected.

Maykir last ran just nine days ago, so should be fresh and raring to go. With a joint course and distance run under his belt and the use of blinkers for the first time, this is surely positive news for us today. Over his last four races, Southwell has been the course where Maykir has excelled. Losing by only half a length last time out, and winning the two previous races, this course has quickly become one of his best. With today's race being over the same distance and at the same course, he truly stands an excellent chance of winning today for our NAP.