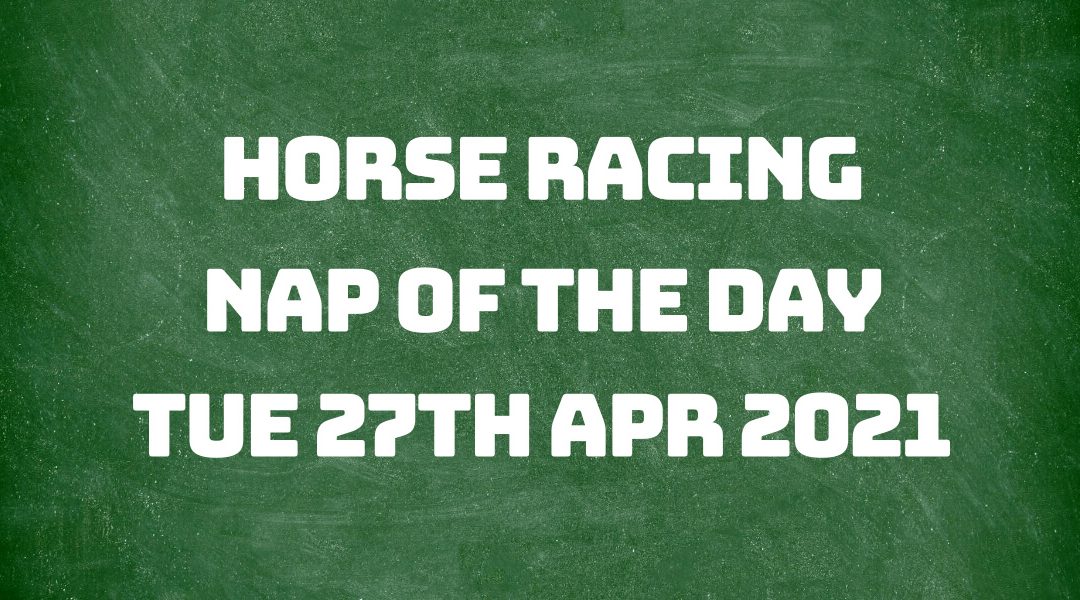 Yesterday our selection Ranco ran in the 7.50 pm race at Windsor and finished in the fifth position from six runners, at odds of 4.9 BSP at Betfair and 7/2 SP at the bookies.

He ran towards the rear of the field, niggled along somewhat with two left to travel, made some minor headway but then quickly weakened again. Not quite sure what happened yesterday; everything looked to be in his favour, so a bit of a mystery.

Today's selection is Danielsflyer and runs in the 7.45 pm race at Ayr.

The going is classed as good to firm at Ayr today, over their flat course. The race is a class four Handicap, running over a distance of seven furlongs. Just four runners are competing, and the age criteria are for four-year-olds and upwards. The youngest being a four-year-old, the eldest a nine-year-old.

Hong Kong Harry looks the one to be the main threat for us today, who, despite failing to make an impression at Southwell last time out, does tend to run well on the turf and is proven over this distance. However, Danielsflyer has already established himself twice lately and is proven over both the course and distance on separate occasions. So favour has to go to him.

Danielsflyer has eight tips to his name, Hong Kong Harry four, and just the one for Get Knotted.

Michael Dods is our trainer for this nap of the day, with a recent run to form figure of forty-seven per cent. Over the last fourteen days, he's sent out nineteen runners, of which three have won and four have run into a placing position.

Connor Beasley is our jockey for today, who has won two races from twenty over the last couple of weeks. He's also successfully ridden two into a place. Connor has ridden for Michael recently and steered Danielsflyer to victory twice before, which were in his last two races.