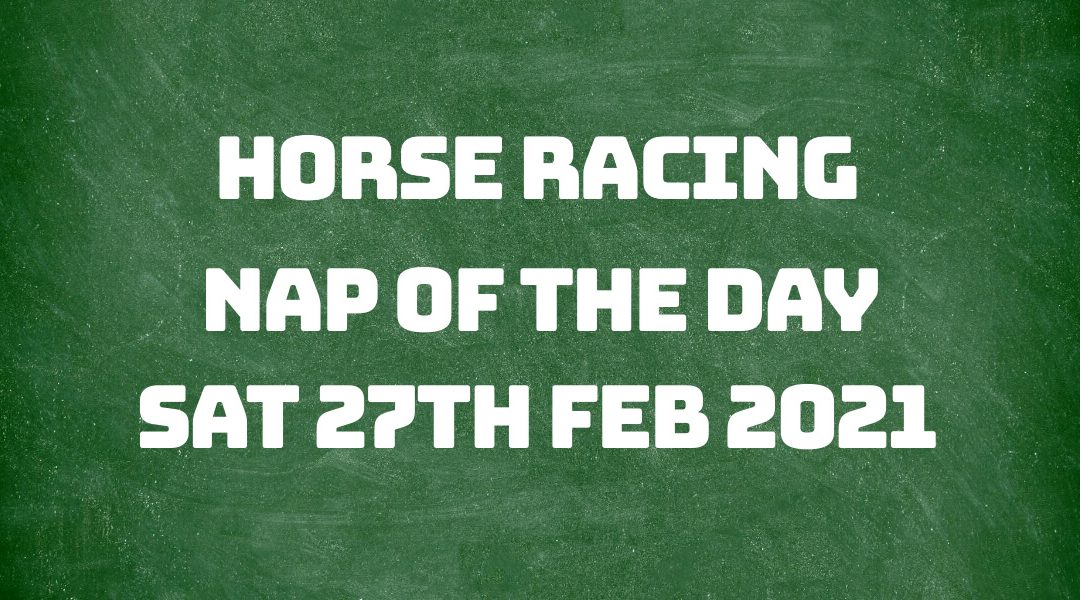 Yesterday our selection Final Voyage ran in the 7.45 pm race at Wolverhampton and won by half a length at odds of 2.69 BSP at Betfair and 6/4 SP at the bookies.

He was held up behind the leaders to start off but then pushed along and made some headway with two furlongs left to travel. Then made a challenge for the lead with just one left to run and led within the last few yards of the race—nice NAP win for us yesterday, a good run for Final Voyage.

Today's selection is Atholl Street and runs in the 3.00 pm race at Kempton.

The going is classed as good at Kempton today over their jumps course. The race is a class one Novices' Hurdle, running over a distance of two miles. Seven runners head to post, and the age criteria is for four-year-olds and upwards. The youngest is a four-year-old, the eldest a six-year-old.

There's a fair few horses in this race who have won their recent races, and as you would expect in a class one race, it will be competitive. Atholl Street has won handsomely over his last two runs by relatively good margins, so it certainly looks to be a strong bet for us today. Suppose I had to select a potential threat. In that case, it could be Calico, purely based on Dan Skelton's excellent winning form lately. However, on a good day, most of these other horses stand a chance.

Atholl Street has ten tips next to his name, three for Calico and just the one for Cape Gentleman.

Paul Nicholls is our trainer for this NAP bet today and has a recent run to form figure of fifty-seven per cent. He's had seven wins from his last thirty-seven entries and had placed horses in eleven of these over the previous two weeks.

Harry Cobden is our jockey for us today; he's won six of his last forty-one rides and placed in a further eleven races over the previous fourteen days. Paul has used Harry's services on many occasions recently, and this should serve them well for today's race here at Kempton.

Atholl Street last ran seventy-nine days ago and has a distance win firmly under his belt. In his last race, he won by an impressive sixteen lengths in a class four race at Taunton, just a shade over two miles, with Harry on board. The race before that, Harry also steered him to a win by four lengths again at Taunton. Previous to that, he had a long break of almost a year and then had his debut race, landing a sixth-place finish. He looks like a powerful competitor today.

Atholl Street is currently priced at 6/4 at most bookies, including over at William Hill. Betfair has him priced up at 2.8.