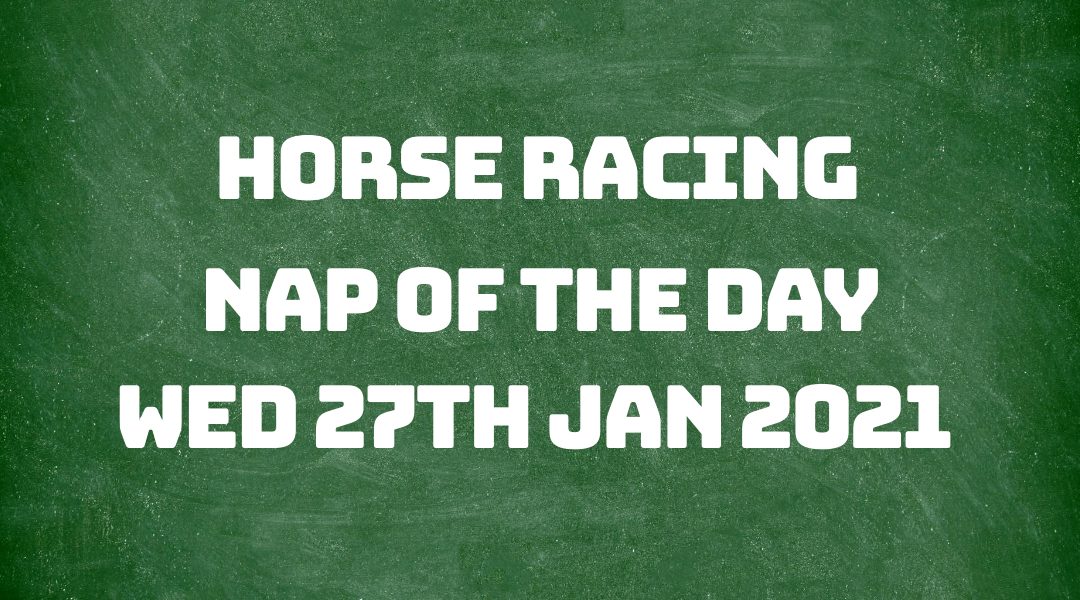 Yesterday our selection Maykir ran in the 2.55 pm race at Southwell and managed to finish rather poorly in seventh from eight runners, at odds of 2.83 BSP at Betfair and 7/4 SP at the bookies.

Maykir chased the leading pack but didn't have the speed or power to catch up and make a challenge for us in the race. So no joy for us yesterday with this NAP selection. Let's see which horse is lined up for today.

Today's selection is Power Of States and runs in the 1.15 pm race at Lingfield.

The going at Lingfield today is classed as standard over this all-weather Polytrack course. The race is a class two handicap and runs over a distance of one mile and two furlongs. There's just the four runners headed for post, and the age criteria is for four-year-olds and upwards, with one four-year-old and three five-year-olds competing today.

Power Of States most definitely is the form horse in this handicap race. Sky Defender is a possible threat with a solid course and distance wins to his name. However, the other two horses also look possibilities, as you'd expect from a class two race.

Power Of States has almost all the tipsters on board with no less than thirteen selecting him as their pick of the day, with just the one tip for United Front.

Hugo Palmer is the trainer for us today, with a run to form figure of sixty per cent. He's put out a total of five runners over the last fourteen days, with one win and two just out of the placings in third in seven runner races.

Richard Kingscote is the jockey on board and has managed five wins from the last thirty-two rides for a sixteen per cent strike-rate. Seven more places can be added to this total. Richard hasn't ridden for Hugo over the last fortnight, so I'm thinking he may be using Richard sparingly when he wants to land a gamble, we'll soon see if this is true.

Power Of States last ran nine days, so a relatively swift return to the track for him today. One distance win under his belt, no course win as of yet. His form figures are excellent, with four wins from the last five starts, and a third-place position in the race he didn't win. These races have been over a similar distance, so Hugo is certainly sticking to what works best for this horse.

His last race was won by an impressive four and a quarter lengths at Wolverhampton in a class three. Previous to that, his successes have been in a mixture of class fours and a class five. Although today is a somewhat more challenging race in a class two, I think connections have high hopes for Power Of States as he makes his way up the ranks.

Odds of 6/5 can be secured at William Hill as it stands, whilst odds of 2.2 can be had over at the Betfair Exchange.