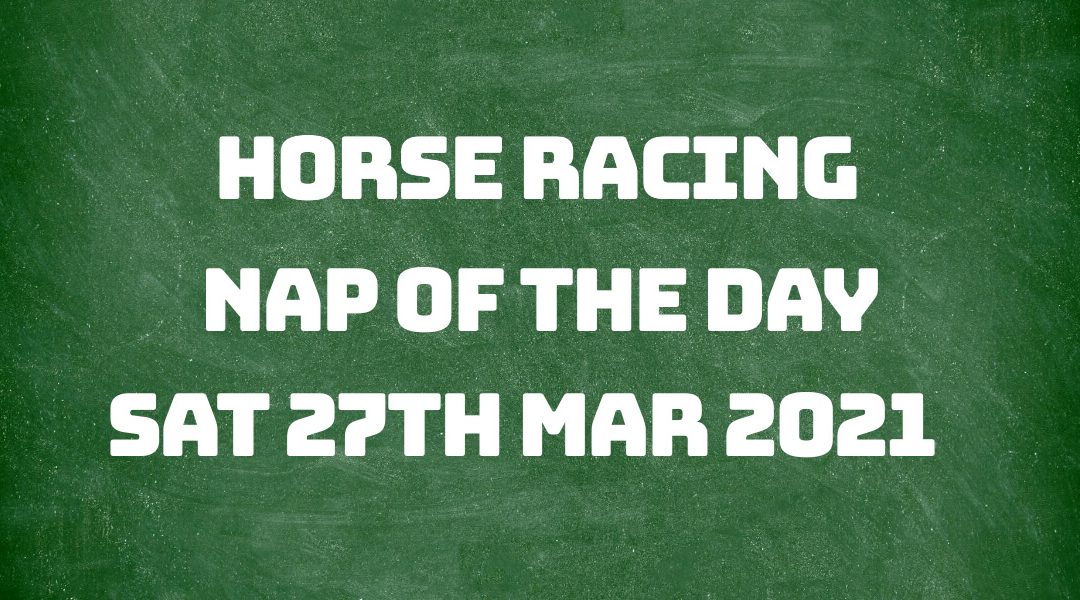 Yesterday our selection King Of The South ran in the 4.40 pm race at Newcastle and took third position from six runners, at odds of 2.21 BSP at Betfair and 5/4 SP at the bookies.

He started well and took a keen hold, despite being held up at the rear of the pack. Pushed ahead into fourth after three furlongs, then edged ever closer and had every chance with one left to travel; however, it just wasn't quite strong enough to match the leading two.

Today's selection is Fourth Of July and runs in the 1.00 pm race at Kelso.

The going is classed as good to soft here today at Kelso's jumps meeting. The race is a class four Handicap Chase running over a distance of two miles and one furlong. Five runners are competing, and the age criteria are for five-year-olds and upwards—the youngest being a six-year-old, the eldest a twelve-year-old.

Dandolo Du Gite looks like he's going to be the horse in direct competition with our selection, which has Brian Hughes on board for him. The bookies have him and our selection at very similar prices, with all other horses being a fair distance away in price. Fourth Of July looked very impressive, though, when winning by thirteen lengths at Kelso last time out and favoured to win.

Fourth Of July has nine tips to his name, Dandolo Du Gite two, and one apiece for Lucky Flight and Vengeur De Guye.

R Mike Smith is our trainer for this NAP of the day, with a recent run to form figure of fourteen per cent. Over the last fourteen days, he's had no wins from seven races and placed in just the one. So not had too much action lately, by the looks of it.

Ryan Mania is the jockey saddling up for us today, who has won three of his last twenty-four races in the previous two weeks. He's also secured a place in an additional seven of these over the same two week period. He has only run for R Mike Smith twice recently but was on board for the comfortable win last time out at Kelso.