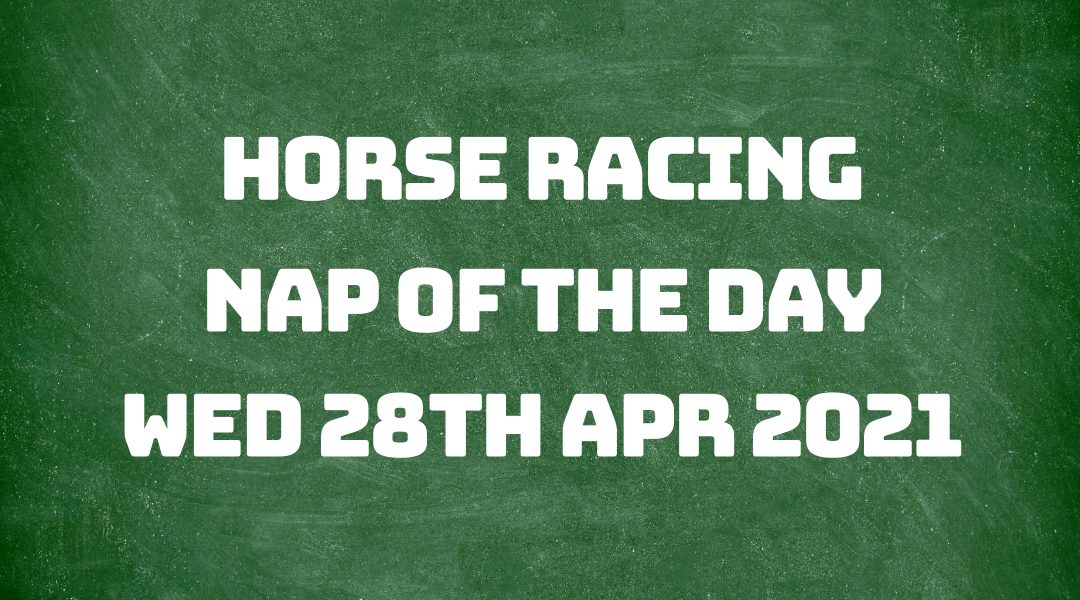 Yesterday our selection Danielsflyer ran in the 7.45 pm race at Ayr and finished in third place from four runners, at odds of 2.62 BSP at Betfair and 6/4 SP at the bookies.

All started well for our selection, who took an early lead. He ran well and had every chance within the final furlong but couldn't quite hold on and beaten by five lengths in the end.

Today's selection is Ventura Express and runs in the 5.30 pm race at Pontefract.

The going is classed as good to firm at Pontefract today, over their flat course. The race is a class five Apprentice Handicap, running over a distance of five furlongs. Six runners are headed to post, and the age criteria are for four-year-olds and upwards. The youngest is a four-year-old, the eldest an eleven-year-old.

Soul Seeker looks to the only real threat today, who went close last time out and ran only four days ago, so it will be fresh to go. However, Ventura Express won well here just nine days ago and favoured for that very reason.

Ventura Express has ten tips to his name, Soul Seeker four, and just the one for Tomshalfbrother.

Paul Midgley is our trainer for this NAP of the day and has a recent run to form figure of forty-five per cent. Over the last fourteen days, he's sent out twenty-two horses, of which one has won, and four have run into a place. The win was with today's selection.

Billy Garritty is our jockey for today, who has won three races from his last twelve races over the last couple of weeks. He's also ridden three further horses into a place. Billy has ridden once for Paul lately, which resulted in a second-place finish. He's never ridden Ventura Express before, though.

Ventura Express last ran nine days ago and is a proven dual course and distance winner. He won by just shy of four lengths in his last race, running in a class five race here at Pontefract, over a distance of five furlongs. Previous to that, he took a one hundred and ninety-five-day break away from the course.

When he was racing for Richard Fahey, two races back, he finished in the sixth position from eight runners in a class five race at Leicester over six furlongs. This poor sixth-place finish was over heavy ground, which many horses perform poorly over. Then the race before that, he finished in the second position, beaten by a neck, in a class five race at Wolverhampton, over six furlongs. He looks to be running well under a new trainer.

Ventura Express is priced up at odds of 6/5 with BetVictor and 2.26 over at Betfair.