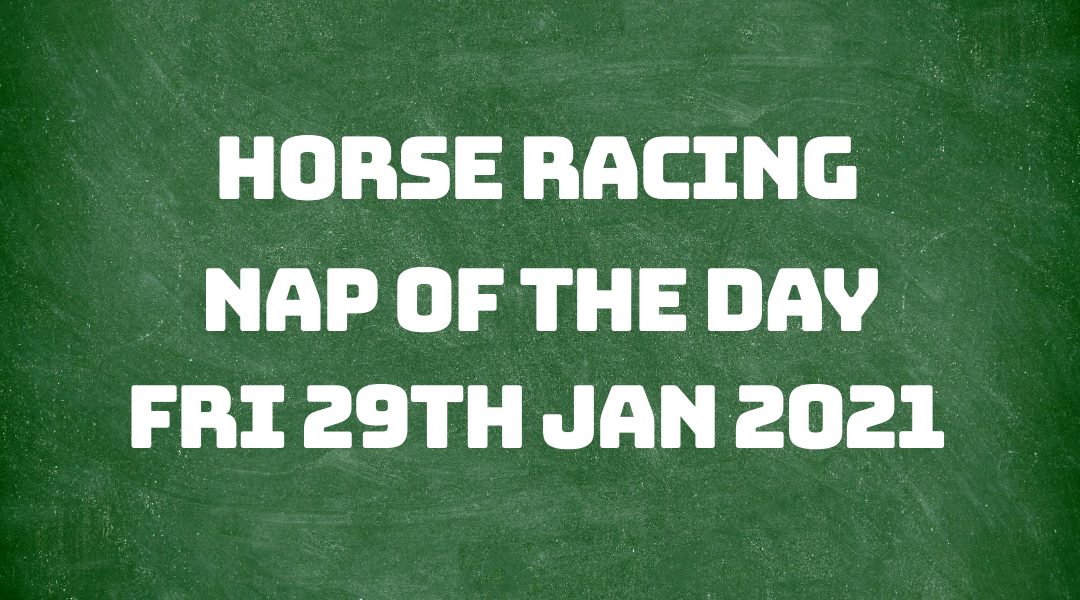 Yesterday our selection Daafr ran in the 2.15 pm race at Southwell and managed to win again at the same course, making it three wins from three here, at odds of 2.26 BSP at Betfair and 9/4 SP at the bookies.

He soon took to the front and led after just one furlong. There he stayed with just the one challenger making him work for the win, but managed to hold on to the first place. He has certainly made this course and distance his own lately.

Today's selection is Contingency Fee and runs in the 7.45 pm race at Wolverhampton.

The going at today's course is classed as standard over this Tapeta all-weather course here at Wolverhampton. The race is a Classified Claiming Stakes race and is a class five. The distance is over one mile and four furlongs and has five runners competing for the prize. The age criteria is for four-year-olds and upwards, with the youngest being a four-year-old, the eldest a seven-year-old.

Contingency Fee is the only horse in the race with a win to his name as of late, with only Conqueta looking to be of any real threat. Contingency Fee has the bonus of having a solid course and distance win under his name too. We have nine tips against our selection, two for Coqueta, two for Melburnian and just the one for Dream Magic.

Phil McEntee is our trainer for Contingency Fee, with a recent run to form figure of forty-five per cent. One winner has been seen from his last eleven races, over the last fourteen days, with a further three places to add to that tally.

Grace McEntee is on board, so a family attempt today here at Wolverhampton as she pairs up with her father. She's had just the one win from her last fifteen races over the last two weeks. She last won on the 16th January on Contingency Fee at Lingfield and ridden a further four placed horses. So they should be able to replicate that success over the same distance today here at Wolverhampton.

Contingency Fee last ran thirteen days ago, when he won at Lingfield by one and a quarter lengths at odds of 100/30. Previous to that race he's had plenty of races, with mixed results. With a solid course and distance win under his belt today though this should be a case of just doing what he did almost two weeks ago. Will be a good race to watch.

Forecast odds over on the Racing Post are 7/4, with a current best price at William Hill of 9/4. The price at Betfair to back Contingency Fee is 3.55 as it stands.

Have a great day and let's hope our selection wins for us today – enjoy your weekend whatever you're up to. James.