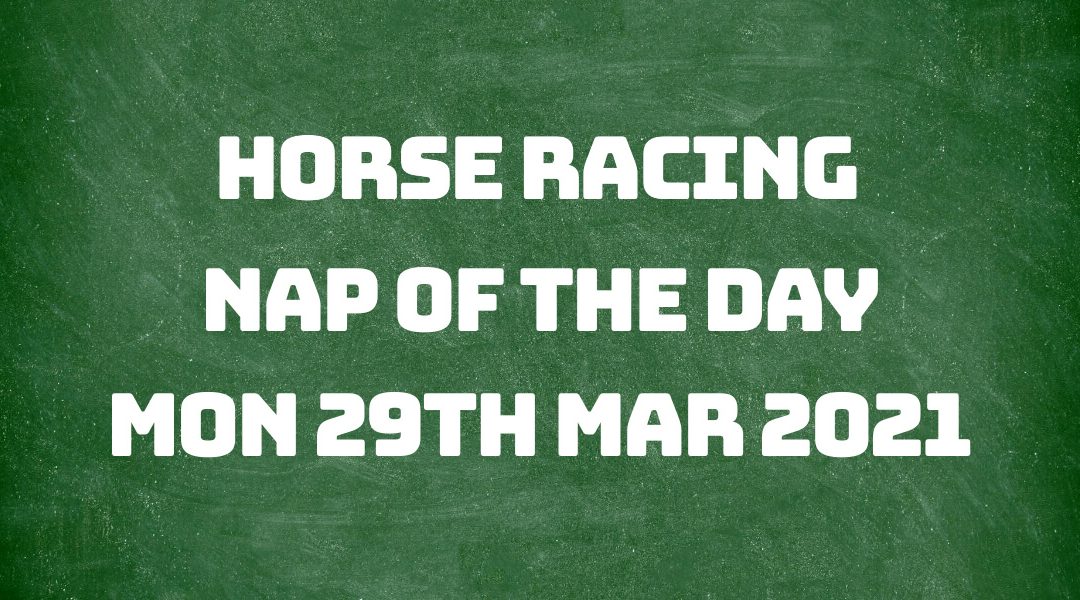 On Saturday, our selection Fourth Of July ran in the 1.00 pm race at Kelso and won by a neck, at odds of 2.16 BSP at Betfair and evens at the bookies to starting prices.

He tracked the leaders before running into second at the fourth furlong, and that's where he stayed with four left to travel. Went three lengths clear in the last and kept on for the win.

Today's selection is Jemima P and runs in the 2.20 pm race at Stratford.

The going is classed as good today at Stratford, over their jumps course. The race is a class four Handicap Chase ran over two miles and three and a half furlongs. Seven runners are competing, and the age criteria are for five-year-olds and upwards. The youngest is a seven-year-old, the eldest a ten-year-old.

Brave Jaq looks the one to be mindful of, who has been knocking on the door plenty of times lately, running into a second-place position in four of his last five races. He'll be hungry as ever to go one better and land a win. But our selection, Jemima P, looks more than capable of winning today and won nicely for Emma Lavelle last time out at Exeter.

Jemima P has ten tips to her name, Brave Jaq two and just the one for Jarlath.

Emma Lavelle has a recent run to form figure of thirty-nine per cent and won just the one race from her last eighteen in the previous two weeks. She's also secured placings in an additional five of these races over the same period.

Jemima P last ran twenty days ago and is proven over the distance. In her last race, she won by a shoulder in a class four race at Exeter, running over a distance of two miles three furlongs. She took a one hundred and thirty-three-day break before that race. In her second race back, she placed seventh from ten runners in a class five race at Bangor, running over two miles and four and a half furlongs. Then had a seventy-one-day break previous to that. Finally, in her third race back, she finished second by a neck in a class four race at Uttoxeter, running over a distance of two miles and four furlongs.