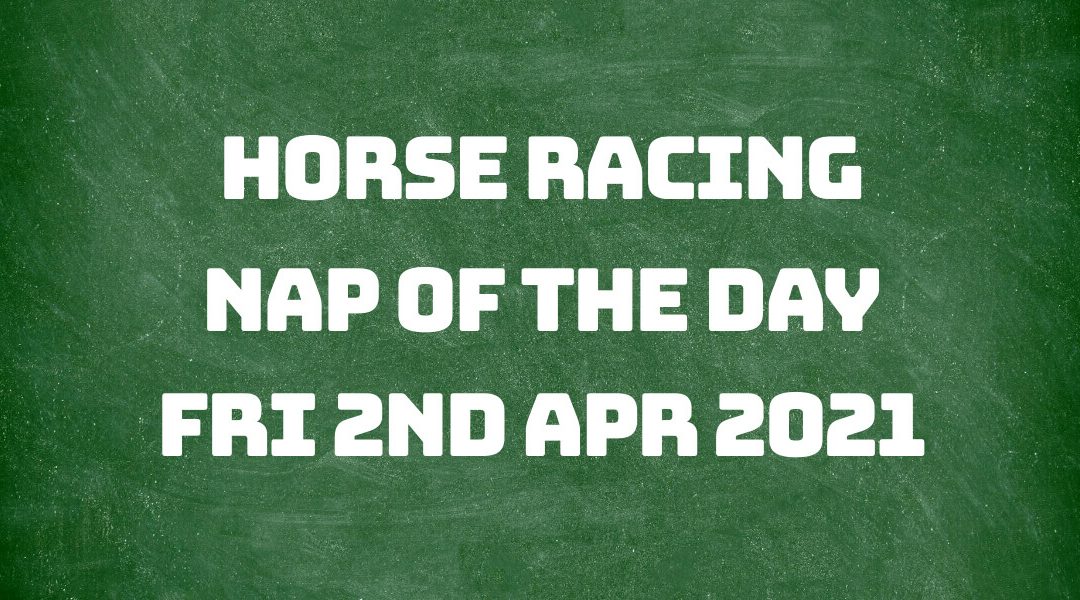 Yesterday our selection Aventuriere ran in the 7.20 pm race at Chelmsford and won easily by a couple of lengths, at odds of 1.44 BSP at Betfair and 2/5 SP at the bookies. He shortened in price a fair bit from morning prices.

Chased the leaders early on before pushing ahead into the second position with three left to travel. Then towards the final furlong, he moved forward to take the win.

Today's selection is Khuzaam and runs in the 4.45 pm race at Lingfield.

The going is classed as standard today at Lingfield, over their all-weather Polytrack course. The race is a class two Conditions Stakes, running over a distance of one mile. Ten runners are headed to post, and the age criteria are for four-year-olds and upwards. The youngest being a four-year-old, the eldest an eight-year-old.

Fox Duty Free looks like he could be the one to put the cat amongst the pigeons today, with a dual course and distance win to his name and wins in his three last consecutive races. Silvester De Sousa is on board too, who is always to be well respected. However, Khuzaam looks a fine horse and is always up there with the leaders, so favour most certainly has to go to him.

Khuzaam has ten tips to his name, two for Intuitive and one for Mums Tipple and Fox Duty Free.

Roger Varian is our trainer for this NAP of the day, with a recent run to form figure of fifty per cent. Over the last fourteen days, he's had two wins from six runners and no further placings. He is rather selective lately, but that looks to be a good thing.

Jack Mitchell is the jockey saddling up for Roger today, with six wins from his last twenty races over the last couple of weeks. He's also ridden four horses into a placing position. Certainly in good form lately. Jack was the jockey on board for Khuzaam's win last time out and has ridden for Roger in two of his most recent races. He should be able to do well once again today.

Khuzaam last ran twenty-nine days ago and has a distance win to his name. He won by half a length in his last race, running in a class two race at Chelmsford, over seven furlongs. The race before that, he took an eighty-two-day break. Two races back, he was beaten by a neck in a listed race over in France at Deauville racecourse, running over seven and a half furlongs. Then the race before that, he lost by three-quarters of a length, running in a class one race at Kempton over one mile. So he looks like a class act and sure to run well for us today.

Khuzaam is currently available at 7/4 with Bet365.