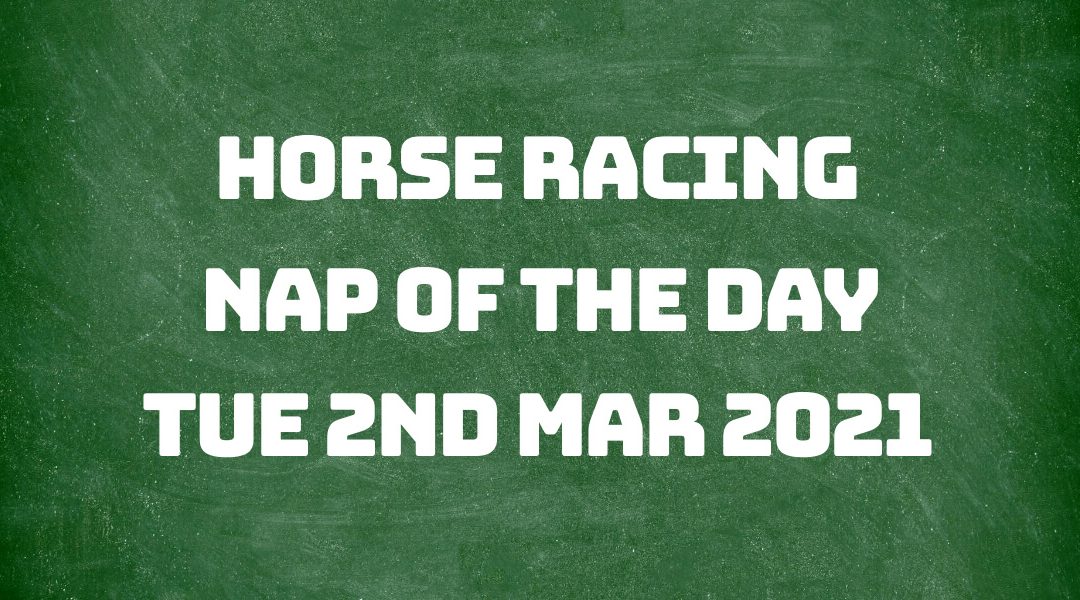 Yesterday our selection Damned Elusive ran in the 7.20 pm race at Wolverhampton and managed a second position from five runners, at odds of 2.11 BSP at Betfair and 11/10 SP at the bookies.

He tracked the leaders before being pushed along a little; however, he was outpaced somewhat with three left to run. He ran into second position with one to go but was no match for Dancing King. He ran well but not strong enough to land the win.

Today's selection is Relkadam and runs in the 3.00 pm race at Catterick.

The going at Catterick today is good to soft over their national hunt jumps course. The race is a class four Handicap Chase, running over one mile and seven and a half furlongs. Six runners are competing, and the age criteria is for five-year-olds and upwards. The youngest is a six-year-old, the eldest a twelve-year-old.

Miss Amelia looks to be the only real threat, with some good form under her belt. Still, I have noticed that she tends to perform better on heavy ground as of late, so this may be something to keep in mind. Relkadam looks more than capable of winning today, with separate course and distance wins and some good recent wins to boot.

Relkadam has seven tips to his name, Halcyon Days three, two for Miss Amelia and just the one for Monsieur Co.

Tim Easterby is the trainer and has a recent run to form figure of forty-five per cent. He's won four of his last twenty races, placing in a further three in the previous fourteen days.

Nathan Moscrop is the jockey saddling up for us, with two wins from his last ten rides and an additional two placings to add into the mix. So he looks to be in good form lately. Nathan rode Relkadam recently and won emphatically by eleven lengths at Wetherby, so the two certainly look capable of repeating that today.

Relkadam last ran just seven days ago and has won on the course and same distance previously. As we just discovered, he won his race by eleven lengths with Nathan on board in a class four event at Wetherby. The race before that, he landed a third-place finish at Catterick. Four races back, he won here at Catterick by three lengths, with Nathan steering him home.