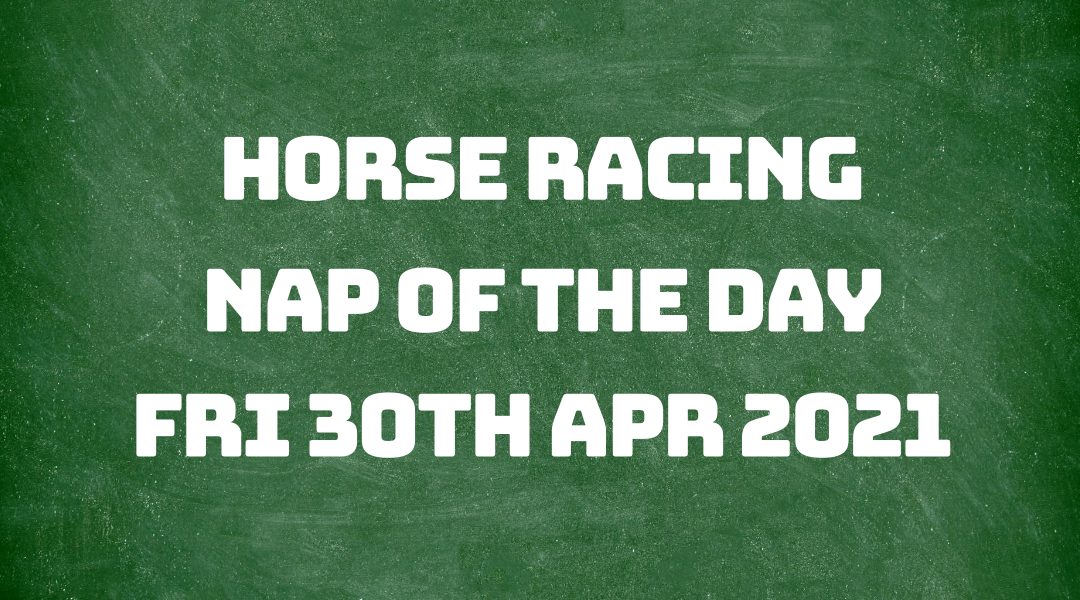 Yesterday our selection Marshall Plan ran in the 3.35 pm race at Lingfield. He finished in second place by one and three-quarters of a length, at odds of 1.86 BSP at Betfair and 4/5 SP at the bookies.

He chased the leaders before running into second place just after the halfway point, pushed ahead to take the lead with one furlong left to run. Unfortunately, Mandoob overtook in the closing stages.

Today's selection is Hope Probe and runs in the 4.40 pm race at Musselburgh.

The going is classed as good at Musselburgh today, over their flat turf course. The race is a class six Handicap, running over a distance of seven furlongs. Seven runners are headed to post, and the age criteria are for three-year-olds only.

Kodiac Brown Bear looks the likely threat, who won well for his owners last time out at Kempton and proven over today's distance. However, Hope Probe, I feel, will edge it today.

Hope Probe has earned six tips, Kodiac Brown Bear four, with one each for Danny Bleu and Sugarpiehoneybunch.

John Quinn is our trainer for this NAP of the day, who has a recent run to form figure of forty-five per cent. Over the last couple of weeks, he's sent out eleven runners, of which two have won, and one has landed a place for him.

Jason Hart is the jockey saddling up for us today. He has ridden six winners from his last thirty-two mounts over the previous two weeks. Jason has also secured placing positions for an additional two over the same period. He's ridden several times for John lately and was on board our selection for his win last time out.

Hope Probe is available at odds of 9/4 at William Hill and 3.0 at Betfair.