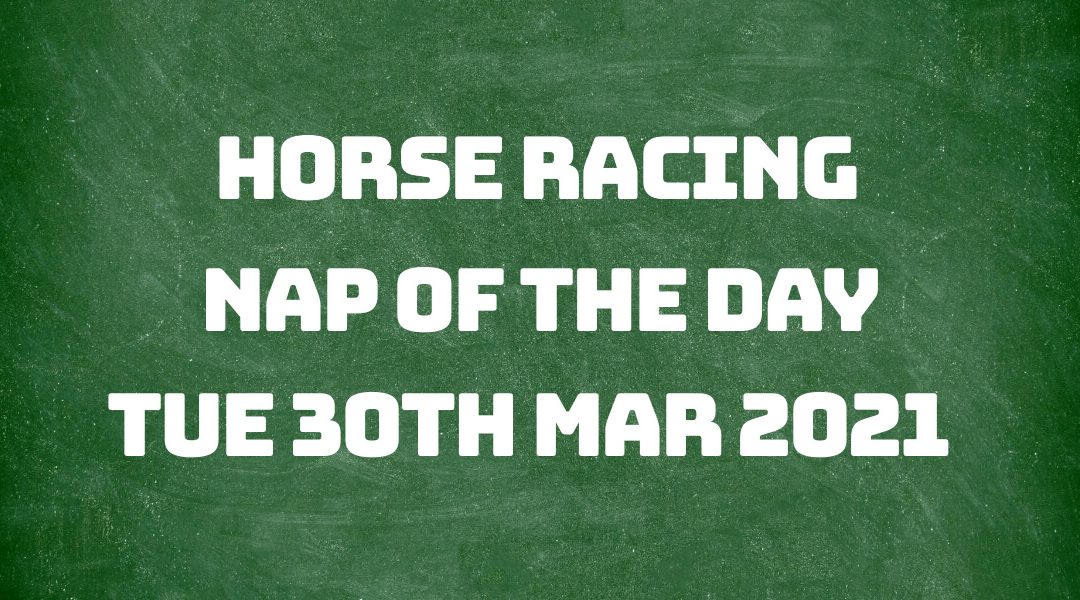 Yesterday our selection Jemima P ran in the 2.20 pm race at Stratford. She finished fourth from seven runners, at odds of 3.29 BSP at Betfair and 2/1 SP at the bookies.

She ran towards the rear and stayed like that until just after a mile, made some headway and edged forward with four left to run. However, she just wasn't strong enough to make her way through, so no luck yesterday for us.

Today's selection is Peltwell and runs in the 1.30 pm race at Newcastle.

The going is classed as good today at Newcastle, over their jumps course. The race is a class five Handicap Hurdle, running over a distance of two miles. Thirteen runners are competing, and the age criteria are for four-year-olds and upwards—the youngest being a four-year-old, the eldest an eight-year-old.

Peltwell doesn't look to have too much competition today, with two wins from his last couple of races. If I had to pick a rival, I'd choose Nye Bevan, who has finished in second position in two of his previous three races, and the losing distance was not by much at all. He will be hungry to go one better today.

Peltwell has twelve tips to his name, and Nye Bevan just the one. So it looks very much like the tipster's panel are going for Peltwell in their droves.

Neil Mulholland is the trainer for us today, with a recent run to form figure of forty-three per cent. He's had winners in three of his last thirty races over the previous fourteen days and also secured places in five of these.

Danny McMenamin is the jockey on board for Neil today and has won six of his last twenty-eight races over the previous two weeks. He's also ridden an additional two into a placing position. He has only ridden for Neil once recently, and that was for the win onboard today's selection promisingly.

Peltwell is currently priced up at 6/5 with several bookmakers, including Paddy Power. At Betfair, he's available at 2.42 as it stands.