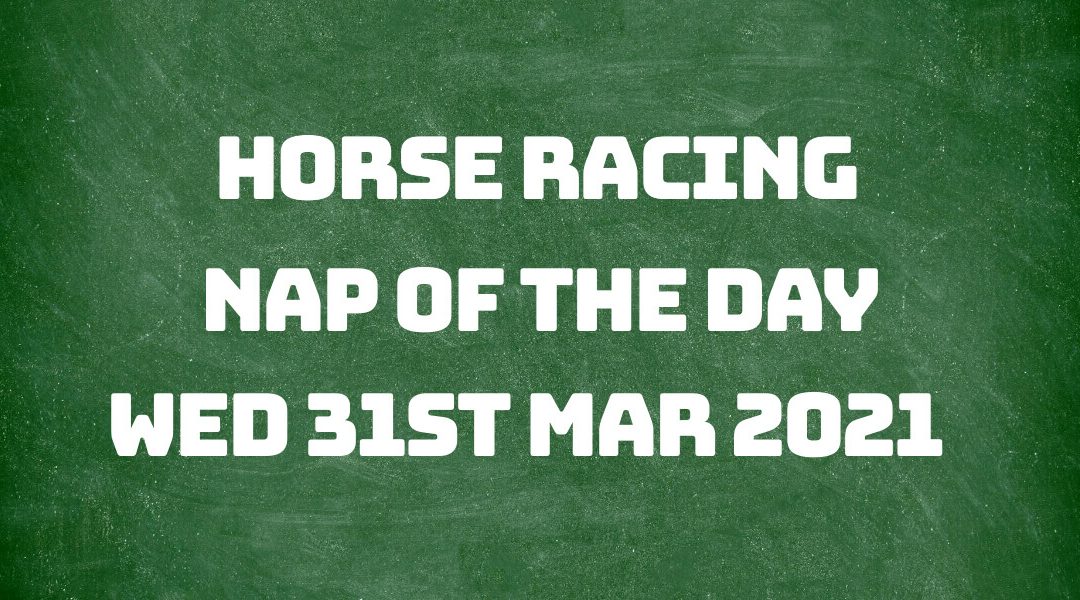 Yesterday our selection Peltwell ran in the 1.30 pm race at Newcastle and won by three-quarters of a length, at odds of (BSP and 2.84 BSP at Betfair and 6/4 SP at the bookies.

He ran prominently before making a small mistake after the second. Still, He continued to lead until at two out was joined by Nye Bevan. However, he kept on to take the win—a good win for us in the end.

Today's selection is Maasai Warrior and is running in the 2.40 pm race at Hexham.

The going is classed as good to soft at Hexham today, over their jumps course. The race is a class five Handicap Chase, running over two miles and four furlongs. Eight runners are headed to post, and the age criteria are for five-year-olds and upwards—the youngest being a six-year-old, the eldest a ten-year-old.

Casimir Du Clos looks a potential threat; he won here comfortably last time out and will be fancied to do the same again today. However, that was on heavy ground and over a shorter distance. Maasai Warrior looks more than capable of winning today, though, and won over the same going and practically the same distance last time out.

Maasai Warrior has eight tips to his name, Casimir Du Clos four and just the one for Iskabeg Lane.

Paul Henderson is our trainer for this NAP of the day and has a recent run to form figure of twenty-five per cent. Over the last fourteen days, he's had just the one winner but has only sent out four in total recently. No other races resulted in any placings during the same period.

Sean Houlihan is the jockey on board for us today and has won three of his last twenty-one races over the last couple of weeks. He's also steered six of these into a place. He's only run for Paul once during the previous two weeks. That was when he rode Maasai Warrior to victory at Chepstow recently.

Maasai Warrior is priced up at 11/8 currently. Betfair's site was down at the time of writing, so I've not been able to check their prices.