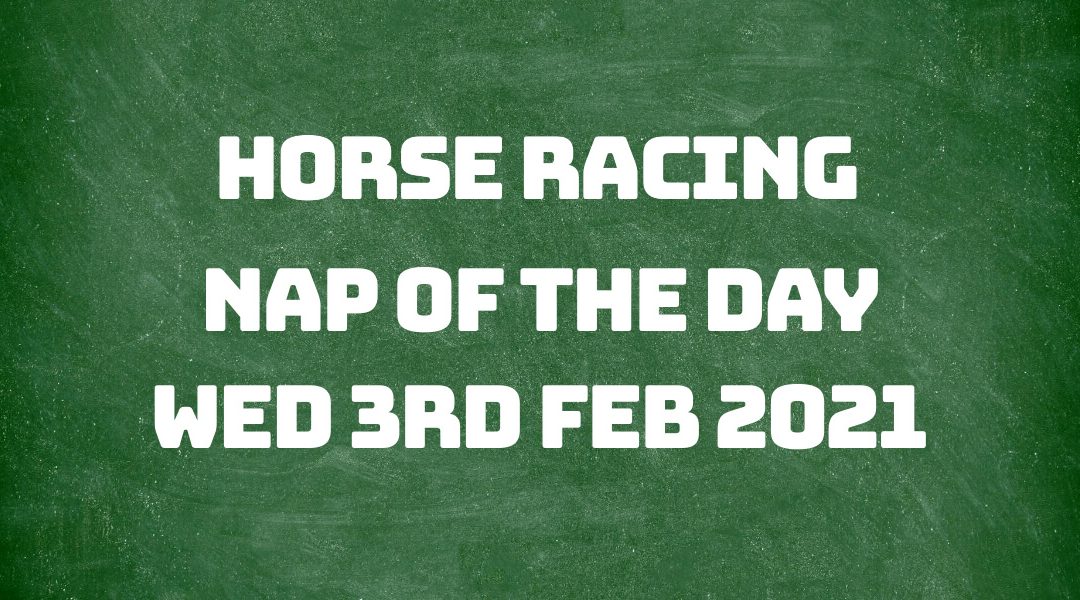 Yesterday our selection Armattiekan ran in the 2.25 pm race at Newcastle and managed to finish in ninth position from eleven, at odds of 4.2 BSP at Betfair and 11/4 SP at the bookies.

He was never really a threat despite pushing on at times and was beaten easily.

The going at Kempton today is classed as standard to slow at this Polytrack all-weather course. The race is a class five Handicap, over a distance of six furlongs. There are seven runners headed to post, and the age criteria is for solely three-year-olds.

He has eleven tips to his name, with only Batraan having any share of the tips with a total of three. So looks very favoured by the tipster's panel today here at Kempton.

Simon Hodgson has a recent run to form figure of 100%, so you can't ask for better than that, with two wins from his last two entries over the last fourteen days.

Hollie Doyle is the jockey on board for Simon, and has won nine of her last fifty-one selections, and has a further thirteen places to her name. She's certainly been busy over the last fortnight and is reaping the rewards too by the looks of it.

Hollie most recently teamed up with Simon on the 25th January, when she secured the win with Twilight Madness, winning by a comfortable three and a quarter lengths over the same course and distance as today's race. He doesn't always use her services, so I'm confident that he only likes to employ her services when he is positive of landing a win. This should be a re-run of that race just a few days ago.

Twilight Madness ran nine days ago, and that was the win I talked about above, where Hollie managed to win very nicely at odds of 3/1. Before that, he didn't run for sixty-one days as was taking a break. Before that break, the results were two races where he came nowhere, and one where he won, again over the six-furlong distance here at Kempton.

Best odds currently are over at Novibet, where you can secure odds of 19/20. Odds of 1.95 can be had at Betfair. I've noticed quite a gap to the second favourite, so the market looks to very much favour Twilight Madness, so I'd advise taking the price as I think it may shorten.