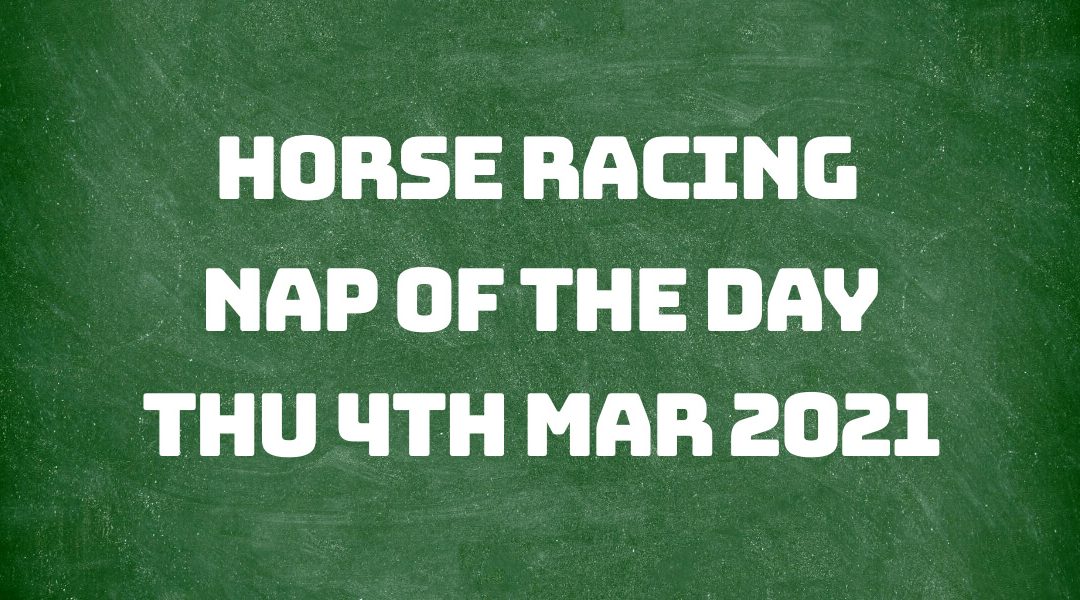 Yesterday our selection Shaqeeqa ran in the 4.25 pm race at Lingfield and won very nicely for us by a couple of lengths, at odds of 5.1 BSP at Betfair and 10/3 SP at the bookies.

He made the race very much his own yesterday, travelled very strongly and went easily clear with one furlong left to travel—an excellent run for him and a nice-priced winner for us.

Today's selection is Mr Excellency and runs in the 1.40 pm race at Southwell.

The going is standard at Southwell today, over their all-weather Fibresand course. The race is a class five Novice Stakes, running over a distance of one mile. Eleven runners head to post, and the age criteria is for three-year-olds only.

Most horses in this race have somewhat limited form, with one making its debut.

Prince Ali looks like a potential threat, despite his price being way out at 18/1 currently. In his last race, he won here at Southwell, which was only at one furlong less than today's race. I will certainly be interested to see how he runs today. However, Mr Excellency has to be favoured with Mark Johnson, having won his sole competitive race here at Southwell.

Mr Excellency has nine tips to his name and just the one for Asamosa. So our selection certainly looks to be in favour today to land the win here.

Mark Johnson has a recent run to form of forty-eight per cent. He's won four of his last twenty-four races and managed a place in four more during the previous fourteen days. His last visit here landed him a second-place finish with Asdaa.

Ben Curtis is saddling up for us today and has won six of his last thirty-eight rides. In addition to this record, he's placed in an additional seven races. Several trainers employ Ben, but he has ridden many times before for Mark; they have had great success when working together.

Mr Excellency last ran one hundred and forty days ago and has already proven himself at today's course. His only competitive race was in a class five, seven-furlong race here at Southwell, where Franny Norton rode him to glory. Let's see if he can duplicate that success once again today.

Mr Excellency is currently available at odds of 5/4 at Betfred, amongst others, and 2.36 at Betfair.