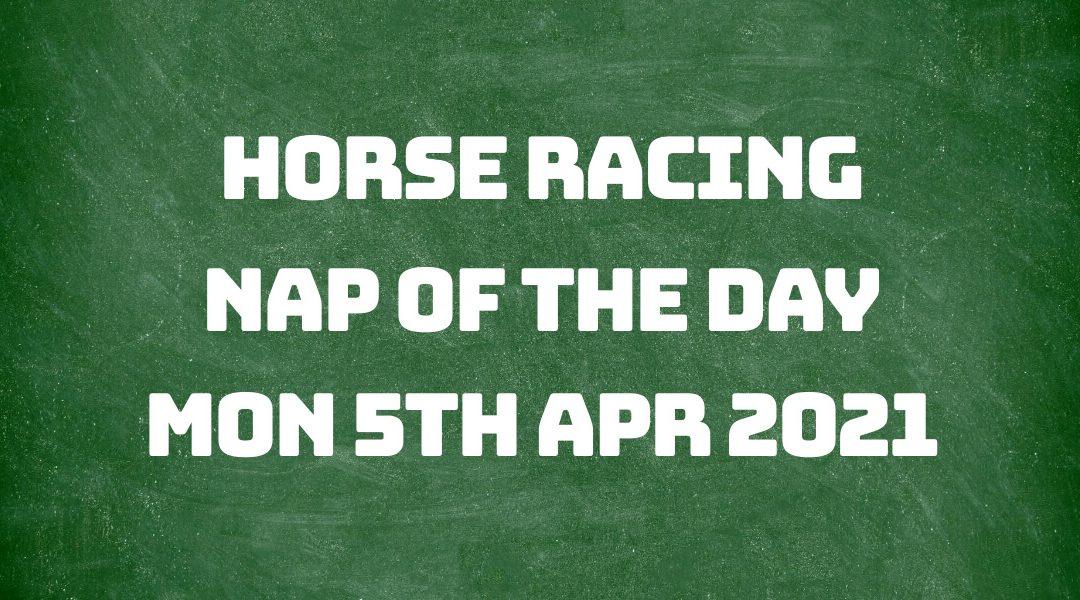 On Saturday, our selection Storm Nelson ran in the 3.58 pm race at Carlisle and won an impressive eleven lengths, at odds of 1.57 BSP at Betfair and 8/15 SP at the bookies, shortened a fair bit from the advised morning price.

He chased the leaders and made headway before taking up second place with three left to run. Shaken up, then went well clear approaching the last, kept on well and gradually eased as he approached the winning post. Easy win for him; shame the odds were rather short.

Last week we made a profit of 5.28 points to Betfair starting prices, with the standard 2% commission taken off. If using bookies, you'd have made 4.55 points to their starting prices. We had five winners from six selections, with only last Monday being the losing day for us. Brilliant week.

Today's selection is Mostahdaf and runs in the 3.30 pm race at Kempton.

The going is classed as standard to slow here today at Kempton, over their Polytrack all-weather course. The race is a class two Conditions Stakes race, running over a distance of one mile exactly. Five runners are headed to post, and the age criteria are for three-year-olds only.

Form is a little scarce for this race, with Kind Zain being the one with the most experience. At odds of 15/2, though, I don't think he'll pose too much of a threat though. The one that does catch my eye and could cause us some issues is Imperial Sands, who has already proven himself last time out in his debut race. However, Mostahdaf will want to build on his recent success and impress his new trainer today, so he should win well for us.

Mostahdaf has seven tips to his name, five for Imperial Sands, two for El Drama and just the one for Sergeant Tibbs.

John and Thady Gosden are our trainers for today, with a recent run to form figure of seventy per cent. They've had winners in eight of their last twenty-three races over the previous fourteen days, with an additional seven of these managing to place.

Robert Havlin is our jockey saddling up for us today, with seven wins from his last thirteen races over the last couple of weeks. Three of these he also secured a place in over the same period. He's ridden for John and Thady in each of these last thirteen races bar one. This jockey looks to be on fire now and sure to have a good ride today at Kempton.

Mostahdaf last ran twenty days ago. He won by four and a half lengths in his last and only competitive race, running in a class five race at Newcastle, over seven furlongs. It will be interesting to see if he can build on that today.

Mostahdaf is priced up at evens with several bookies, including Paddy Power. Over at Betfair, his price is 2.1