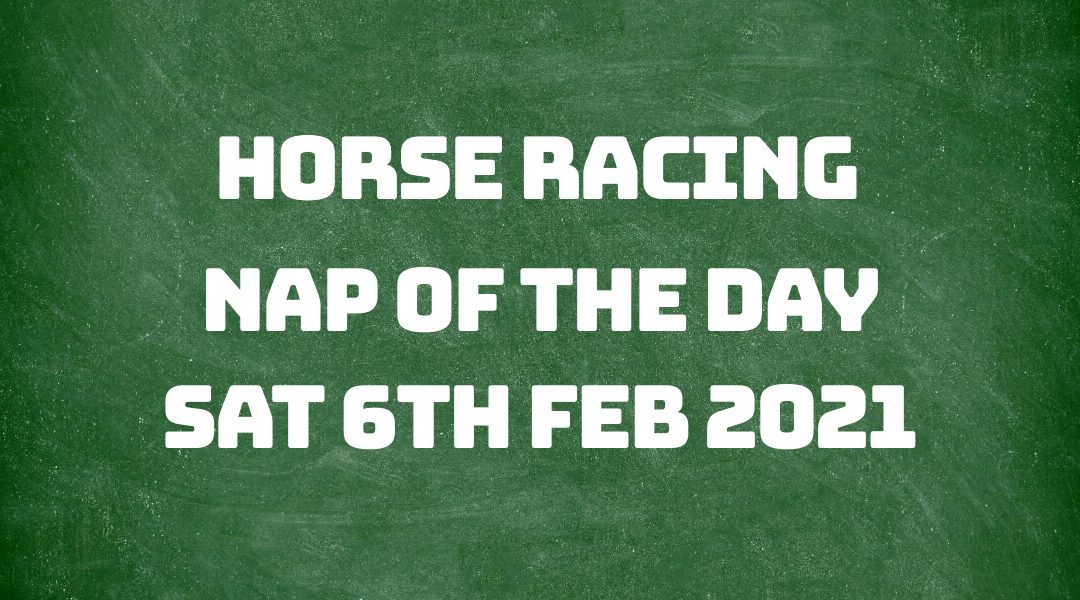 Yesterday our selection Grumpy Charley ran in the 1.50 pm race at Chepstow and managed to win very nicely for us, at odds of 2.08 BSP at Betfair, and evens at the bookies.

He disputed the lead early on and then tracked the leader from the third, before leading narrowly. Then pushed along and jumped very nicely two furlongs out, where he went well clear of the others, kept on strongly and won the race in the end by seven lengths.

Today's selection is Ask Me Early and runs in the 3.30 pm race at Sandown.

The going for this jumps meeting at Sandown is classed as Heavy. The race is a class two Handicap Chase ran over a distance of three miles. Seven runners head to post, with the age criteria being for five-year-olds and upwards. The youngest in the race is a seven-year-old, the eldest a nine-year-old.

Ask Me Early is most certainly the form horse of this race, and looks formidable. I can see the only potential threat in Deise Aba with a dual course and distance win under his belt. Still, at the current odds, I think he's not rated high enough to be able to challenge us too much.

We have ten tips next to our selection from the panel of tipsters, with two for Kiltealy Briggs and one for Coo Star Sivola.

Harry Fry is the trainer for Ask Me Early and has a recent run to form figure of twenty-five per cent. He hasn't recorded any wins from the last fourteen days from his previous twelve wins, and just the two placings. However, I still have every confidence Harry will do well today with Ask Me Early.

Sean Bowen is our jockey on board today, with just the one win from his last sixteen rides, with two placings to add to that tally. He's ridden for Harry Fry recently, and although he has no wins within the previous two weeks, Ask Me Early is a different animal that should run well for him today.

Last ran twenty-eight days ago so he should be in relatively fit, with a distance win under his belt. His recent form string looks very tasty, with three wins and two places to his name over the last five races. Certainly likes to be upfront amongst the winning pack. His last race was won with Sean onboard back on the 9th January at Chepstow where he won by just short of two lengths. He won by five and a half lengths when also ridden by Sean, again at Chepstow. I can see that he won over in Ireland some time back over today's distance, so well capable of staying the distance.

Currently available at odds of 13/8 over at Bet365, and 2.66 at Betfair. It will be a great race to follow, being shown live on ITV4 if you're interested in seeing how it unfolds.

Have a great day and let's hope our selection wins for us today. Speak to you next week. James.