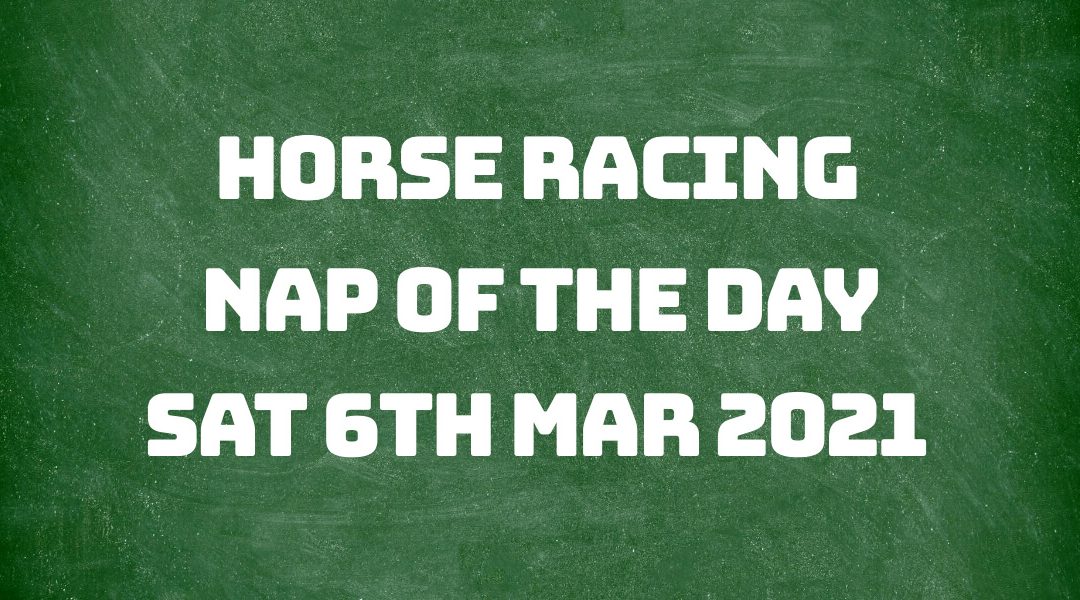 Yesterday our selection Laskadine ran in the 2.15 pm race at Doncaster and finished in fourth position from eight runners, at odds of 4.04 BSP at Betfair and 5/2 SP at the bookies.

He was held up in midfield at first before disputing third with two left to run. Then looked to weaken a little on the run-in and slipped back into fourth position. He just didn't look to have the speed that the leading runners had.

Today's selection is Breath Of Sun and runs in the 2.36 pm race at Lingfield.

The going is classed as standard today here at Lingfield, over their Polytrack all-weather course. The race is a class five Novice Stakes, running over a six-furlong sprint. Just four runners are competing, and the race is for three-year-olds only.

Form is a little on the short side for this race, with the most previous races for any of these competitors today being just two past runs. If You Dare is making his debut, so it's difficult to judge how he'll run, but I think Zwelela may run a good race, having lost out by head in his debut race. However, Breath Of Sun looks very capable of winning here again, over the same distance as his debut win just over a month ago.

Breath Of Sun has eleven tips to his name and one each for the remaining three competitors.

Clive Cox is our trainer for this NAP of the day, with a recent run to form record of eighty per cent. He's won just one of his last five races during the previous fourteen days, which was only three days ago, and landed a place in two of these.

Adam Kirby is the jockey saddling up for us, with four wins from his last twenty-eight rides over the previous two weeks and an additional three placings to add to that total. Adam won just three days ago when teaming up with Clive, riding Bertie's Wish, so it will be interesting if he can do the same again on board our selection.

Breath Of Sun last ran forty-one days ago, and as we discovered earlier, has won on both today's course and distance on the same occasion. He won that race by one and a half lengths in the same class as today's race. That was his only race so far, but it certainly looks encouraging that he's run at the same course and same distance as his last winning race.

Breath Of Sun is currently priced at evens with Bet365 and 2.02 at Betfair.