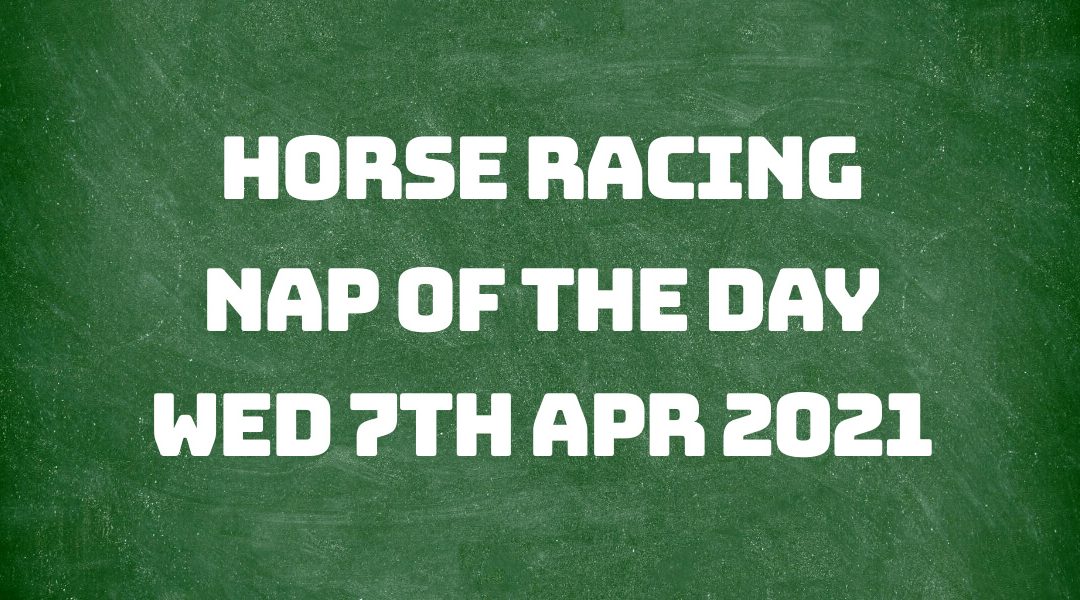 Yesterday our selection Thrill Seeker ran in the 6.30 pm race at Chelmsford and missed out by half a length to finish in the second position, at odds of 4.0 BSP at Betfair and 11/4 SP at the bookies.

He tracked the leaders before being shaken up, managed to take the lead and hung left within the final furlong. He looked to have the race all sewn up but was overtaken by Royal Dynasty in the race's final stages. Our winning streak has now come to an end; we did well stringing six in a row. Let's see if we can get back to winning ways again today.

Today's selection is Forest Falcon and runs in the 6.45 pm race at Newcastle.

The going is classed as standard to slow over at Newcastle, over their Tapeta all-weather course. The race is a class three Handicap, running over a distance of a mile. Five runners are running, and the age criteria are for three-year-olds only.

Aerion Power looks like the one to be wary of, who won well last time at Wolverhampton. There are some excellent trainers and jockeys in this race, so it could prove to be a fiercely competitive race. However, Forest Falcon was only just held in a higher class race last time out and very much fancied to go one better for Mark Johnston today.

Forest Falcon has ten tips to his name and two for Aerion Power.

Mark Johnson has a recent run to form figure of fifty-eight per cent and won twelve of his last fifty-eight races over the last couple of weeks. He's also had an additional twelve of these place over the time same time frame. He looks in fine form lately, for sure.

James Doyle is the jockey on board for us today and won five of his last thirty-eight races over the previous fourteen days. He's ridden twelve further horses into a placing position. James hasn't ridden for Mark lately and has never ridden Forest Falcon competitively. However, I think Mark knows that he'll be a good booking with James' recent good form.

Forest Falcon last ran just four days ago, so making a relatively swift return to the track. He's proven himself over today's distance previously. In his last race, he finished in second place by half a length, running in a class two race at Musselburgh, over a mile. The race before that, he took just shy of a two hundred day break from racing. In his second race back, he won by a very comfortable nine lengths in a class five race at Yarmouth over a mile. Then before that took a fifty-six-day break. Finally, three races back, he finished in seventh position from thirteen runners in a class five race at Sandown.