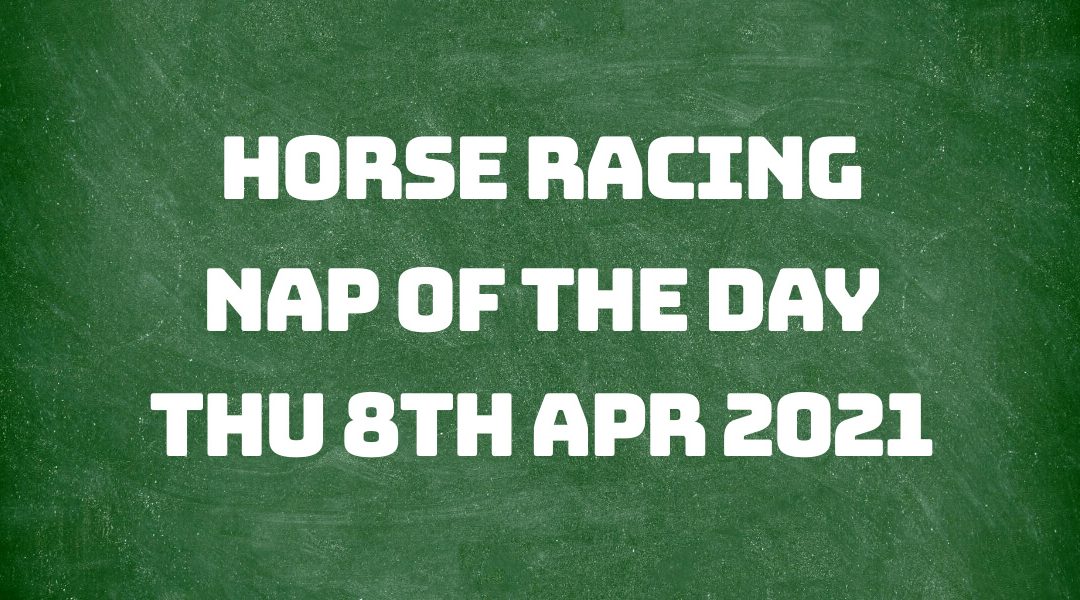 Yesterday our selection Forest Falcon ran in the 6.45 pm race at Newcastle and lost by one and a quarter lengths, at odds of 1.97 BSP at Betfair and 5/6 SP at the bookies.

He started well and soon took the lead but could not match Aerion Power's speed, who won the race.

Today's selection is Deevious Beau and runs in the 1.35 pm race at Southwell.

The going at Southwell is standard over their Fibresand all-weather course. The race is a class six Handicap, running over a distance of six furlongs. Ten runners are competing, and the age criteria is for four-year-olds and upwards. With the youngest being a four-year-old, the eldest a ten-year-old.

The Golden Cue looks like he could be a problem, having won on the dual course and distance previously, but his recent form doesn't give much hope. Many of the horses haven't any noticeable form. The race looks wide open for Deevious Beau to take home the prize today if his recent form is anything to go by.

Deevious Beau has nine tips to his name, and one each for The Golden Cue, Blue Cable, Tarseekh and Niagara.

David Barron is our trainer for this race today, with a recent run to form figure of fifty-eight per cent. Over the last fourteen days, he's sent out three winners from nineteen races. Three further entries managed to land a place for him.

Connor Beasley is the jockey on board today, who has won three races from his last twenty races over the last couple of weeks. He rode five of these into a placing position. He's ridden for David plenty lately and has been on board our selection in his last couple of races, which produced good results. So should do well today here at Southwell.