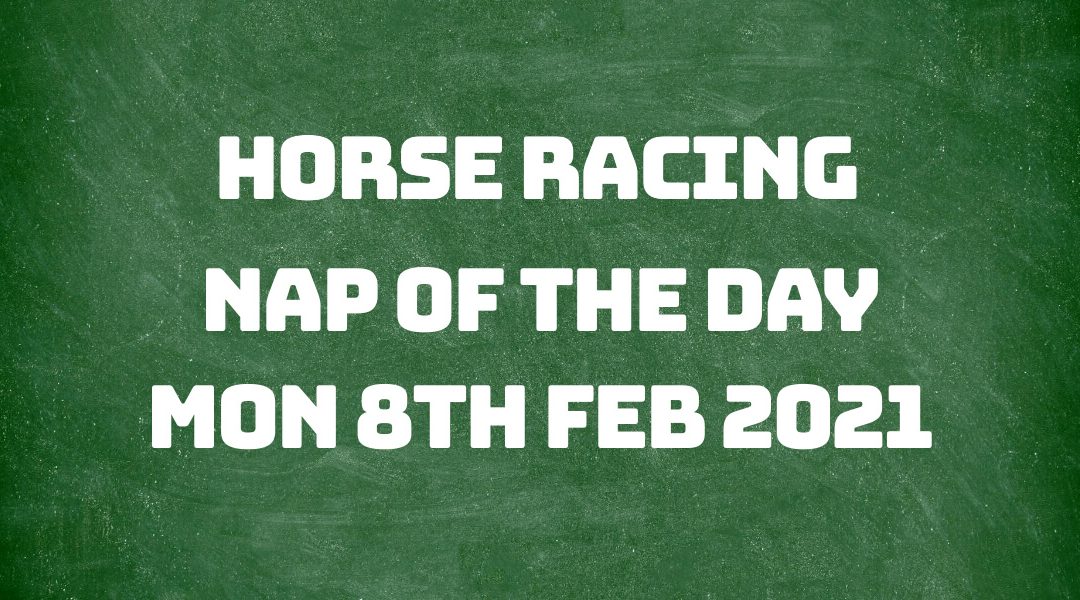 On Saturday our selection Ask Me Early ran in the 3.30 pm race at Sandown and unfortunately was pulled up during the race. The jockey reported that the horse was ‘never travelling', at odds of 2.34 BSP at Betfair, and 5/4 SP at the bookies.

He tracked the winner before losing position and was not fluent after the ninth furlong. Then quickly dropped back to last place at the fourteenth before being pulled up. Just not his day today.

Today's selection is Quest For Life running in the 12.55 pm race at Newcastle.

The going at Newcastle is classed as standard to slow at this Tapeta all-weather course. The forecast says the snow there is currently only light, so the meeting should go ahead as planned. The race is a National Hunt Flat Race in class five. The distance is over two miles and four furlongs and has nine runners competing. The age criteria is for four-year-olds and upwards, with the youngest being a seven-year-old, the eldest a ten-year-old.

The form looks to be somewhat mixed for the other horses in this race. Still, if I had to pick out one potential threat, it would have to be Cathal's Star for Nicky Richards. This is purely based on his second but last race, which was won by nine lengths at Sedgefield. Quest For Life is more than enough competition though, winning easily on his most recent run just over two weeks ago. Quest For Life has eight tips to his name, Cathal's Star has two and The Resdev Way just the one.

Mark Walford is our trainer for our NAP today, with a recent run to form figure of sixty per cent. Just the one win from his last five entries over the previous two weeks, with a further place to add to that total. Both were his most two recent races.

Jamie Hamilton is our jockey onboard, and Jamie has ridden the last two entries for Mark. Both had very decent runs, so Mark is putting his trust in him today again. He has ridden just the one winner, which was for Mark, from his last ten rides during the previous fourteen days, and placed once too.

Quest For Life last ran seventeen days ago and has a distance win to his name. His last race was won at Musselburgh by seven and a half lengths at very tasty odds of 40/1. That was over the same distance as today's race, with the same trainer/jockey partnership. Previous to that he had over a five-hundred-day break, with form somewhat mixed back then. The break seems to have helped him greatly.

Odds of 13/8 are currently available at Paddy Power, and 2.88 at Betfair. A reasonable price, which may shorten as the day goes on.

Have a great day and let's hope our selection wins for us today. Speak to you next week. James.