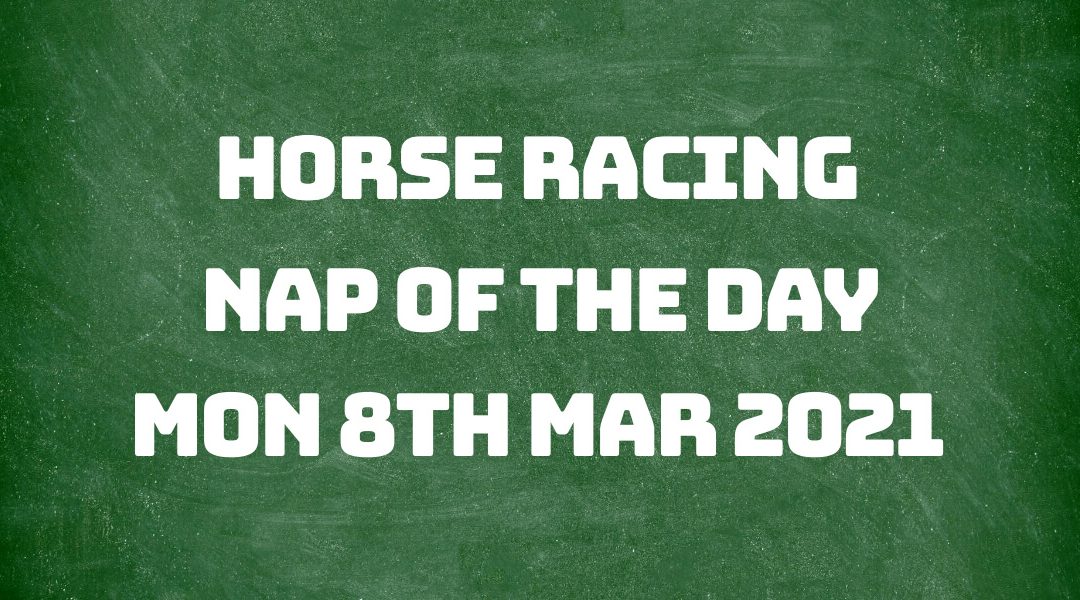 On Saturday, our selection Breath Of Sun ran in the 2.36 pm race at Lingfield and won by a shoulder, at odds of 1.69 BSP and 8/13 SP at the bookies. Was available at evens early on but soon shortened.

He raced keenly and struggled to get past the leader at first. However, he made a strong challenge in the final furlong and just managed to push him aside to land the win.

Last week we had three winners, two places and one finished unplaced. It was a strong week for us, with a profit of 2.99 points betting to Betfair SP after commission and 2.14 point if using bookmaker's starting prices. Good start to the month.

Today's selection is Jeans Maite and runs in the 6.40 pm race at Wolverhampton.

The going is classed as standard today at Wolverhampton, over their all-weather Tapeta course. The race is a class six Classified Stakes race over a distance of five furlongs. Ten runners are heading to post, and the age criteria is for four-year-olds and upwards, with the youngest being a four-year-old, the eldest a ten-year-old.

Jeans Maite has picked up eleven tips from the tipster's panel, with just two tips awarded to Dubai Paradise.

Roy Bowring is our trainer for this NAP today, with a recent run to form figure of one hundred per cent. He's only had three races over the last fourteen days, with one win and two places, two of which were with Jeans Maite.

Lewis Edmunds is our jockey on board. He has won just one of his last eleven mounts during the previous two weeks but has successfully placed in a further three. Lewis has run twice for Roy recently, and on both of these occasions, it was when riding Jeans Maite.

Jeans Maite last ran just four days ago, so he is making a swift return to the track today. He has won here at Wolverhampton over the same course and distance back in January. He won by three and a half lengths in a class six at Southwell in his last race. Before that, he achieved a second at Southwell and a third-place finish here at Wolverhampton, which was over one furlong longer, and only just missed out in that extra furlong.

Jean's Maite is currently priced at 10/11 at Sport Nation but does look to be shortening somewhat, so try and get on soon if you can. Over at Betfair, you can secure odds of 1.88.