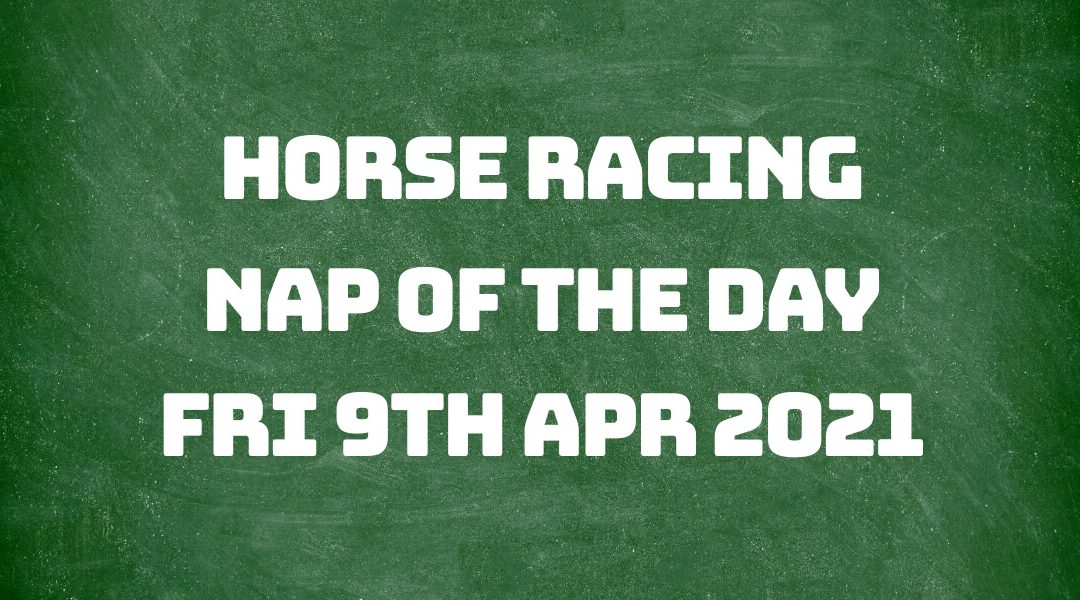 Yesterday our selection Deevious Beau ran in the 1.35 pm race at Southwell and won comfortably by three and a quarter lengths, at odds of 1.69 BSP at Betfair and 8/13 SP at the bookies.

Travelled strongly and tracked the leaders early on before pushing along to lead with two furlongs left to run. He went clear with one left to travel and eased slightly in the closing stages. He made this win look easy and will certainly be one to watch out for in future races. A good win for us, although the price did drop as expected from the advised morning price.

Today's selection is Conundrum and runs in the 5.30 pm race at Sedgefield.

The going is classed as good today at Sedgefield, over their jumps course. The race is a class five Handicap Hurdle, running over two miles and one furlong. Eleven runners are competing. The age criteria are four-year-olds and upwards—the youngest being a four-year-old, the eldest a veteran at fifteen years of age.

Form isn't too great for many of these horses, but Getaway Jewel looks the best of the bunch, who has placed in his last three races and will be wanting to land a win sooner or later. However, Conundrum won handsomely here last time out, so favour certainly has to go to him for this race.

Conundrum has seven tips to his name, Getaway Jewel has three, High Moor Flyer two and just the one for Click And Collect.

Oliver Greenall is the trainer for our NAP today, with a recent run to form figure of forty-six per cent. Over the last couple of weeks, he's sent out five winners from thirteen races, as well as landing a place in one of these. He looks to be in great form lately.

Henry Brooke is our jockey for this race, winning three of his last nineteen races over the previous fortnight. He's also ridden five of these into a placing position over the same period. When riding for Oliver lately, he's performed well, with one race ending in the win and another a second-place finish. Henry also rode Conundrum for his win last time out.

Conundrum is currently priced up at 2/1 with most bookies, including William Hill. Betfair has him available at 3.2.