Following Pep Guardiola’s arrival at Manchester City, the Citizens have added some much needed flair and creativity to the team. Pep’s high-intensity tactic appears to be based on keeping the ball and overwhelming the opposition.

It’s quite similar to the system he utilised at Bayern Munich with a phenomenal goalscorer leading the attack and world-class midfielders there to support him.
Guardiola has proven the depth of his squad this season. Aguero’s three-game ban has seen Ihenacho take his place in the lineup. The young Nigerian has failed to disappoint scoring twice in his last two Premier League outings.

Similarly, Pep has talented midfielders waiting in the wings to replace the likes of Nolito, Sterling and De Bryune in the midst of any fitness concerns and suspensions.
At the start of the season, City was compared to Manchester United, due to their similar recruitment styles and the managers at the helm of both clubs.

It’s no secret that Guardiola and Mourinho are fierce rivals, but the latter has already begun to distinguish himself from the Special One with the work he’s done this far in the League.
Manchester City is currently the only side in the English top flight that can boast of a %100 record. The Manchester outfit has simply annihilated every team they’ve come up against thus far.

The manner in which City is winning games is quite astonishing. A 4-0 win over Bournemouth last time out is a testament to the team’s preparedness for the challenge ahead.

Without Aguero, City has been winning games by large margins, the return of the Argentine will almost certainly see the Citizens tear through teams.

Manchester City’s emphatic five-game winning streak will most likely continue as the season progresses, but as we all know there’s bound to be some draws and losses at some point in City’s campaign, but as things stand, they are the firm favourites to win the League title.  Chelsea, Manchester United and Arsenal are also contenders for the Premier League crown. But they’ve all begun to suffer setbacks so early into the season.

By the looks of things, City is set to become a force to be reckoned with beyond the borders of the Premier League, and all that can be attributed to Guardiola’s tactical masterclass. 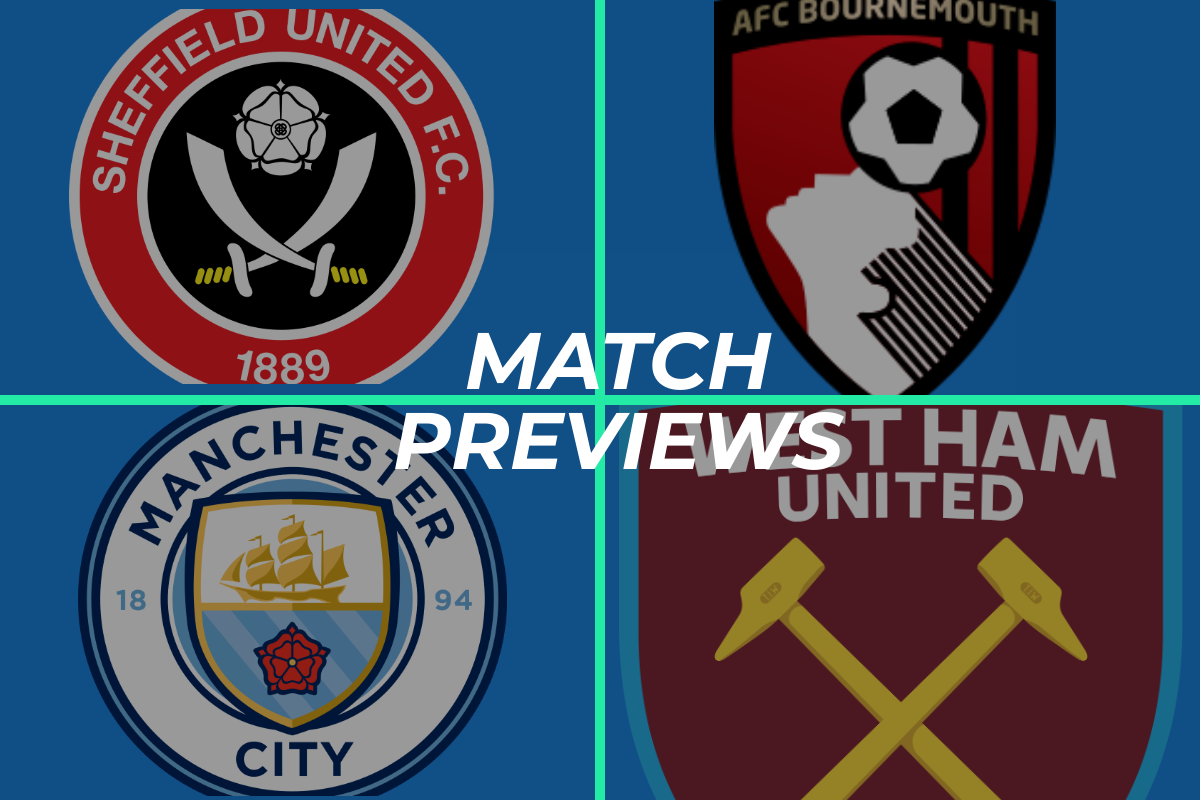 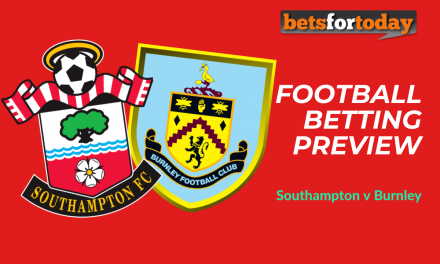 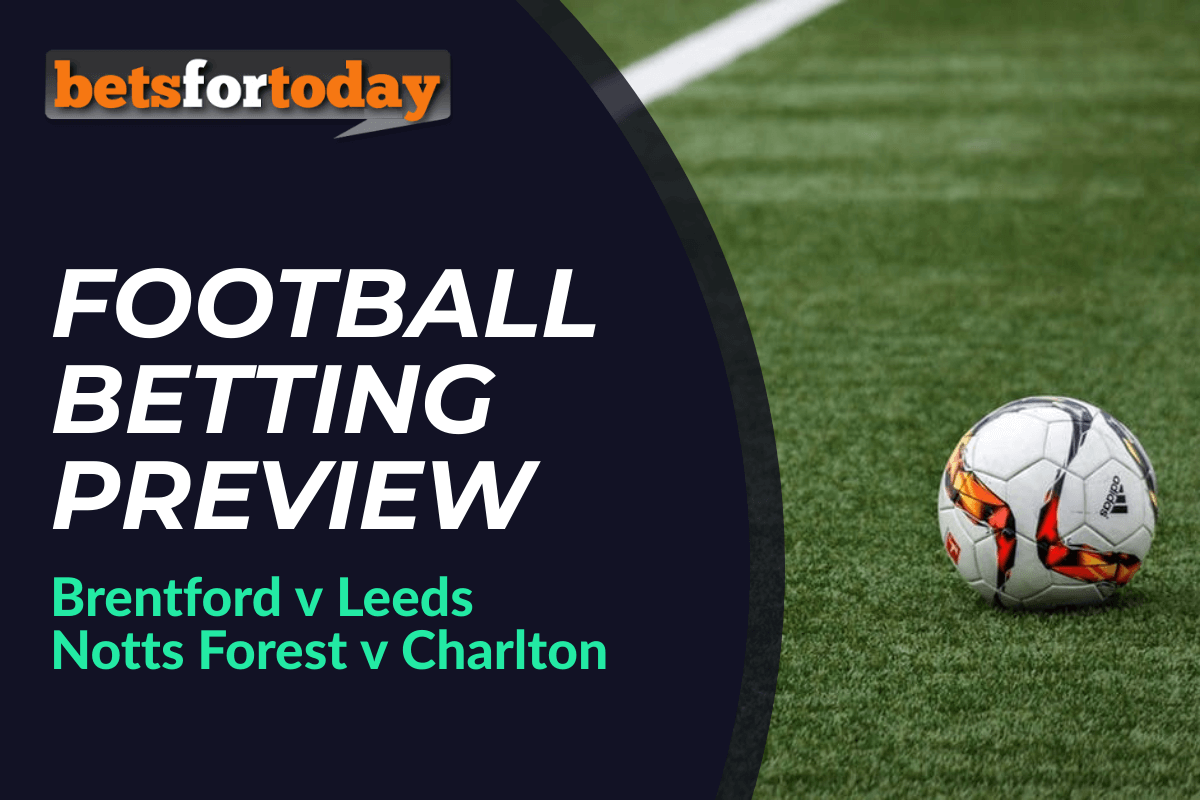