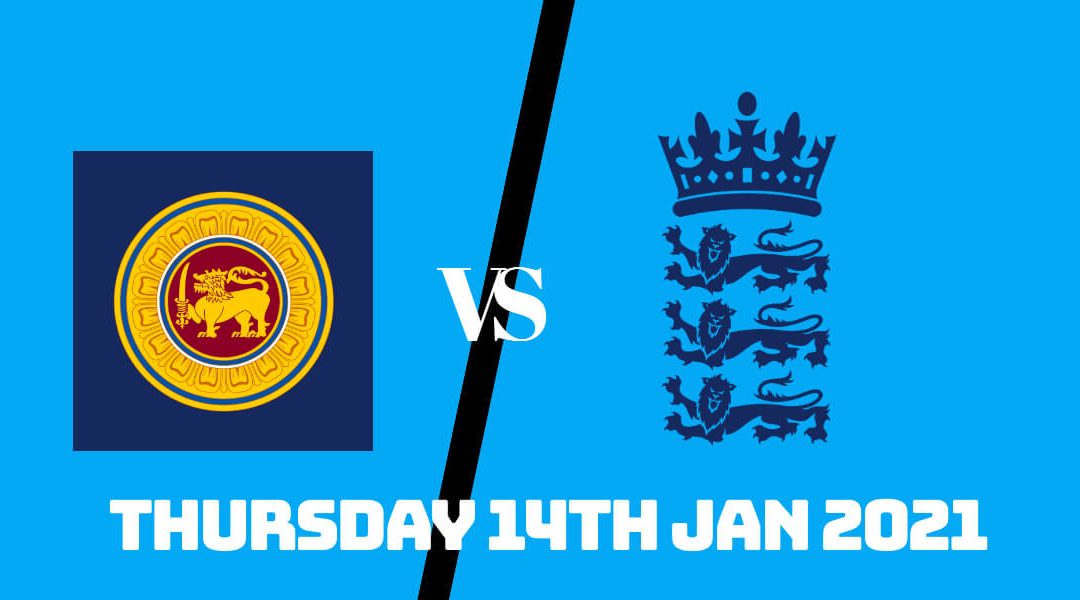 Host Sri Lanka will have revenge on their minds when facing England in the first Test of the two-match series at Galle International Cricket Stadium.
The home side lingers at the bottom half of the ICC Test Championship with a solitary win in the six matches. On the other hand, England will have an excellent chance to climb the ICC Test Championship table. Joe Root-led unit is currently placed at fourth position with eight victories to their name.

Sri Lanka and England have played against each other in the past in 34 Test matches. England has dominated the proceedings with 15 victories to their name. Sri Lanka has managed to come out on top on eight occasions. 11 matches have ended in a draw.

The last time these two teams clashed was in the three-match Test series in Sri Lanka, where England completed a historic whitewash over Sri Lanka.

It's an early one if you're watching in the UK as the match begins at 04:30 and the entire match is available on Sky Sports Cricket

England returns to Test-match action for the first time since winning their home series 1-0 against Pakistan in August last year. It has been almost six months since they last played in this format and their record has been excellent so far.

They have lost only three of their last twelve Test matches including one to New Zealand in November 2019, one to South Africa at Centurion. Joe Root and co. have managed to register series wins over South Africa, West Indies and Pakistan in this period.

Ben Stokes and Moeen Ali are the big-name absentees for the visitors but while they do possess some experience in the batting order with the likes of Joe Root, Jonny Bairstow and Jos Buttler. In the bowling department, the likes of Jack Leach and Dominic Bess will be premier spinners, while James Anderson and Sam Curran will lead the way for England with the new-ball.

Sri Lanka has only won one game of their six Test matches. Their only win came against Zimbabwe in Zimbabwe in 2020. The visitors suffered a clean sweep in their recently concluded Test series played in South Africa.

With the Sri Lankan pitch likely to favour the slow bowlers, the home side might include Lasith Embuldeniya in the playing XI. Suranga Lakmal, Vishwa Fernando and Wanindu Hasaranga will provide other prominent options for this game.

Dimuth Karunaratne will be looking to lead from the front with the bat in the test series's opening game. Left-hander will take heart from the fact that he holds an excellent record at Galle. In 11 Test matches played at Galle, Dimuth Karunaratne has accumulated 976 runs at an average of 51.36 with three centuries and four half-centuries to his name.

There is no doubt that Sri Lanka might start as slight favourites due to home advantage. With Angelo Matthews' return in the batting department, the Islanders will be looking to put on a decent batting performance.

With thundery showers expected for the game, rain might play a significant role in the game's outcome. Expect England to go 1-0 up in the Test series.