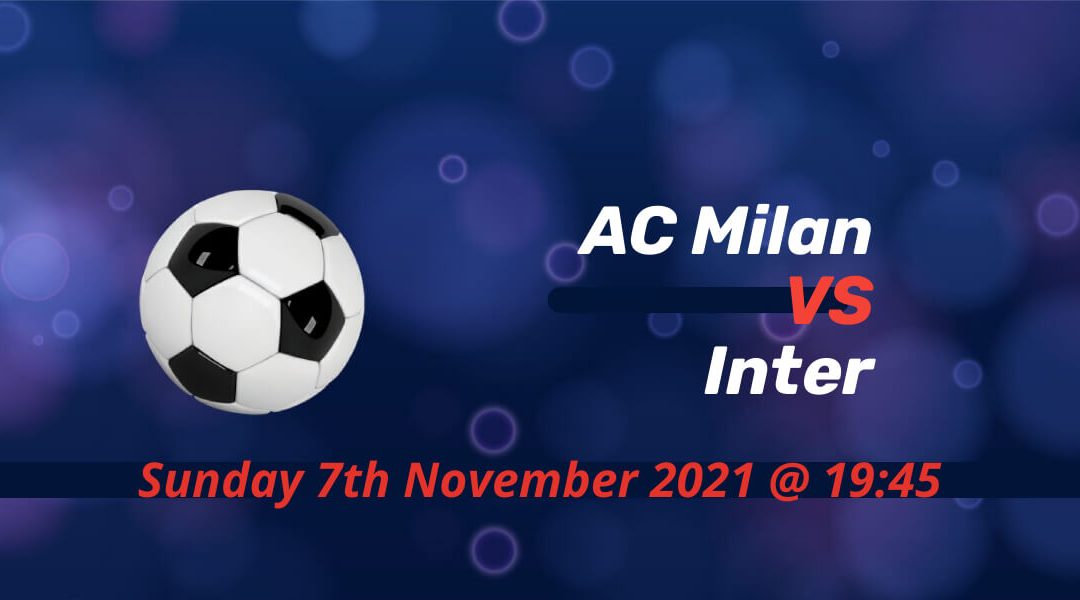 The 175th Milan derby will take place on Sunday as AC Milan and Inter face off as the closest sides to league leaders Napoli. AC Milan is currently tied on points with Napoli, but Inter is seven points behind the two sides who started the season by dropping just two points after ten rounds of fixtures.

Like last season, AC Milan hasn’t been explosive with lots of goals and fancy play, but they managed to win nine of their first ten Serie A games. The return of Zlatan Ibrahimovic to full fitness also helped in maintaining the good momentum in the side.

The story is different in the Champions League. Wednesday’s home draw against Porto yielded their first point in a tough group that has two teams who usually go far in the competition in form of Liverpool and Atletico Madrid.

Porto securing four points against Milan in head-to-head games means Stefano Pioli’s men will probably not play in Europe after Christmas. It could turn out to be a blessing in disguise as Inter won Scudetto after having the advantage of rest midweeks last season.

Inter gained ground in their group after collecting maximum points against surprise package Sheriff in the Champions League. Simeone Inzaghi’s side is second in the group after Real Madrid, who only dropped points in the shock defeat to the Moldovian side.

In Serie A, Inter hasn’t been convincing of late. Although they felt hard done by refereeing decisions in the draw against Juventus, the following two wins over Empoli and Udinese didn’t result in convincing performances.

Argentinian striker Joaquin Correa netted twice against Udinese in space of eight second-half minutes. The fact that they’re getting the goals from all over the pitch — Danilo D’Ambrosio and Federico Dimarco netted against ten-men Empoli — is one of Inter’s strongest points in this campaign.

Although Zlatan and Milan won the first tussle, Inter secured a decisive win in the head-to-head game with a 3-0 success that had a huge say in the title race. They also knocked them out of the Coppa Italia in a game that saw Zlatan and Romelu Lukaku involved in a scuffle. The latter left Serie A to return to Premier League in the summer, but there is no love lost between these sides.

Theo Hernandez is suspended after his red card against Roma last week. Ante Rebic and Samu Castillejo are also unavailable to support Milan’s attack with injuries.

Inter have no new injuries in the squad as Inzaghi is expected to make few changes from the starting eleven in Moldova on Wednesday.

Goals expected with the manner of recent Milan derbies

Goals have been the theme of the Milan derby in the last few years. Inter only lost once in the last ten derbies in Serie A, but it’d also be up to the form on the day.