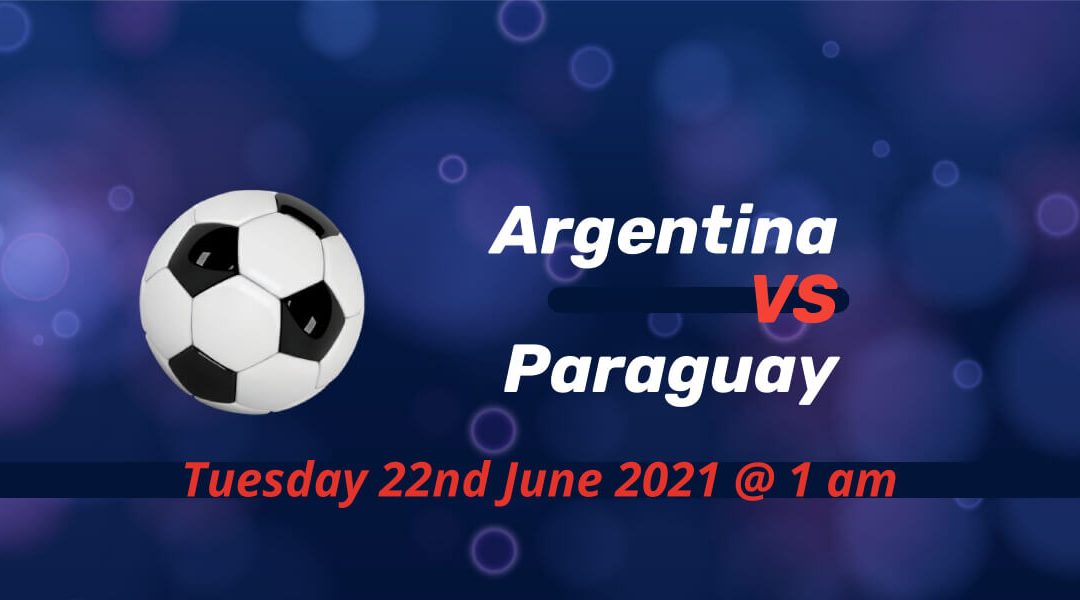 After they eased the pressure with a much-needed victory against Uruguay, Argentina went head-to-head with Paraguay in their third game of Copa America 2021. Lionel Messi had another excellent game as he helped them level Chile at the top of the group. Paraguay comfortably beat Bolivia 3-1 in their opening fixture, but the team rested on the second matchday.

Messi with the MOTM accolade against Uruguay

It was Barcelona's ace assist to Guido Rodriguez that resulted in Argentina's winning goal against Uruguay. The early goal was the decider as Uruguay created little going forward apart from one strong penalty appeal in the first half.

Argentina conceded a penalty kick in their Copa opener against Chile. Still, they avoided the same fate here. The referee did not even bother to check the footage through VAR as Uruguay players left fuming.

Messi was selected as the man of the match as he conducted Argentina's play. At the same time, Nico Gonzalez started on the other flank hours after his move to Fiorentina is all but confirmed. Rodrigo de Paul could be another player on the move this summer as he impressed in another start for Argentina.

One for night owls, Argentina v Paraguay kicks off at 01:00 on Tuesday 22nd June 2021, and the entire game will be available on BBC.

Two goals from Angel Romero and the opening goal from Alejandro Romero sent Paraguay on their way to a 3-1 win on the opening day against Bolivia. Although the result seemed comfortable, they had to work hard for it.

Bolivia were leading at half-time through Erwin Saavedera's early strike. But Jaume Cuellar's straight red card in the injury-time made life difficult for them after the break as they had to play the second half with ten men.

The two wingers had a strong half despite Paraguay still needed to wait until the hour mark for their first goal of Copa America 2021. Twenty minutes later, they were cruising with Angel Romero's brace inside fifteen minutes.

Paraguay only managed three wins against Argentina from their previous 45 games, but they drew their last two. It's also the only two times the two coaches, Lionel Scaloni and Eduardo Berizzo, faced each other in their managerial careers. Angel Romero and Nico Gonzalez scored the goals in their recent fixture.

Both teams are fully fit for the third matchday fixture of the group stage. No player in this fixture has scored more goals than Messi (5); he scored another fantastic free-kick in a 1-1 draw against Chile.

With only a single team knocked out of the tournament from the group, Paraguay's win against Bolivia is a big step for their qualification to the quarter-final stage. Argentina started with four points after facing their biggest competitors in the group.