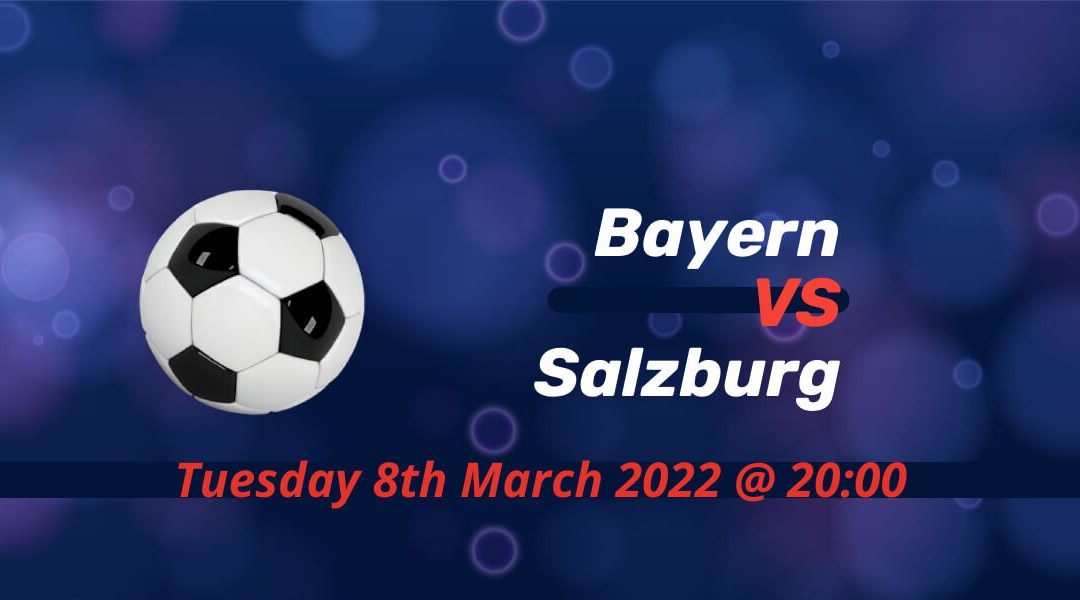 Bayern host RB Salzburg in the return leg of the Champions League Round of 16. The Bavarians dropped points once again in Bundesliga in the weekend, but their lead looks insurmountable. Salzburg is currently 22 points ahead of Sturm Graz in Austria’s Bundesliga.

Bayern issues visible in the draw against Leverkusen

After probably the best 30-minutes under Julian Nagelsmann, Bayern had problems both in defense and in speeding up the game against Leverkusen at Allianz Arena as they settled for a point.

Especially the final ten minutes of the first half saw Leverkusen miss plenty of clear goal-scoring chances, in particular from the fast-paced Amine Adli, who signed for them instead of Bayern for guaranteed game time.

In the end, the only goal of the game from Leverkusen came via Thomas Muller’s first own-goal of his decorated career. Bayern preferred to manage the game after the break, which limited Leverkusen’s attacks as well as their own display in a game of two different halves.

The match kicks off at 20:00 on Tuesday 8th March 2022, and the entire match will be available on BT Sport.

Few days after their home draw against Bayern, Salzburg were hit by mass COVID-19 positive test results. Matthias Jaissle had to rely on a rotated team due to this, but Salzburg’s dominance in Austria’s Bundesliga continued as usual.

They played their final game of the regular season before the playoff on Saturday as Salzburg finished top 12-points clear at the top in their bid for a ninth successive title in Austria.

This is also a historic season for them in Europe as Salzburg progressed from a Champions League group stage for the very first time. Jaissle and plenty of their stars have been on the radar of the big clubs in Europe.

Coman saved the day for Bayern

The first meeting of the sides was another sign of the lack of leadership and compactness in Bayern’s defensive setup. Salzburg had enough chances in the first half despite losing striker Noah Okafor. His replacement Junior Adamu scored his first goal of the Champions League to put them in front. Bayern upped their pressure after the break as Kingsley Coman, who was the best player from the German champions on the night, leveled the score in the final minute of regular time.

Manuel Neuer and Corentin Tolisso are expected to return to full fitness for Tuesday’s encounter. Alphonso Davies and Leon Goretzka would definitely miss the fixture, however.

Okafor is unavailable due to the hamstring injury he picked up from the first meeting. Salzburg is hopeful to get their first choices back in full fitness for the key fixture as Karim Adeyemi only played off the bench in the weekend.

Nagelsmann has enough experience in Champions League as he helped RB Leipzig, who is in the same bracket with Salzburg with their association with RedBull, to a semi-final qualification back in 2019-20. The expectations are even bigger at Bayern, but they nearly lost the first leg at Salzburg. For the Austrian club, their inexperience was shown in the final moments three weeks ago and it could also be a difference this time around.